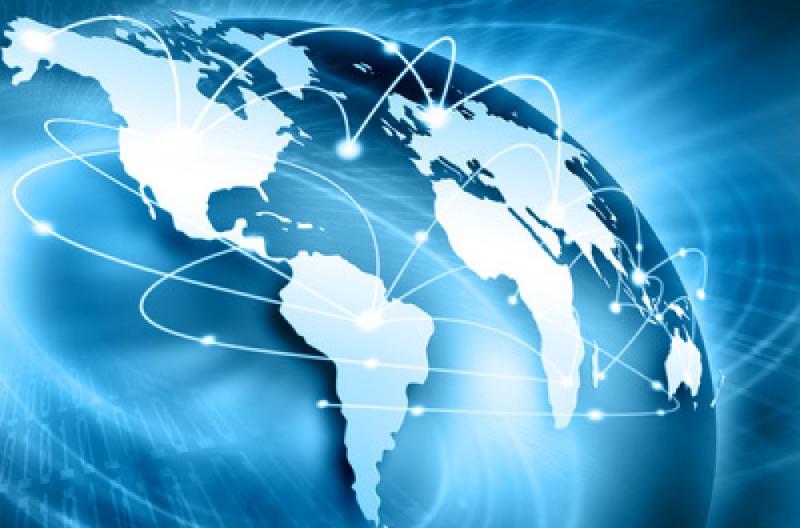 Liability and countermeasures for wireless networks

In its February 2020 newsletter, the Korean Register introduces wireless networks in relation to their vulnerability and potential countermeasures.

It is said that wireless networks are often replaced with wired cables by many types of wireless network technologies, such as Wi-Fi and Bluetooth, which are widely used in everyday life except cellular communication, as well as Zigbee and Z-Wave, which provide low-power networks with sensors and controls.

Wireless networks are often used in environments in the existing concept of wired LAN expansion; and most of them are composed of the form of connecting wireless AP to existing wired LANs and installing wireless LAN cards to clients.

Thus, the separation of wired LAN and wireless LAN is not considered at all- KR stresses that this constitutes a security problem.

The vulnerability of WLAN can be classified into problem of the authentication during wireless network access and encryption vulnerability of wireless transmission data. In the first WLAN standard, IEEE802.11, the encryption of the wireless LAN authentication and transmission data was not included, but the first WEP method was introduced at IEEE 802.11b, and now WPA and WAP2 methods are widely used.

In addition, the classification society prompted smartphone users to follow some rules, to ensure their's and their company's safety: