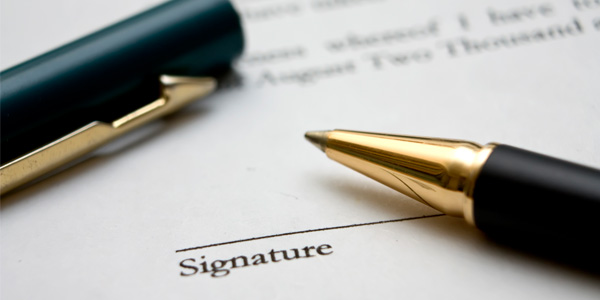 Letter of indemnity invocation clauses: What to check

A letter of indemnity does not need to be printed and signed to be valid and binding – in some trades it is common for charterparties to contain clauses that allow letters of indemnity to be ‘invoked’ by the charterer in an email, the Gard P&I Club reminded.

Invoked LOIs can be just as valid as printed, signed LOIs, and they have the advantage of saving the parties time and administration, explains Louis Shepherd, Senior Claims Adviser at Gard Club.

However, LOI invocation is not always as straightforward as is assumed, and there are a number of points that should be considered by owners and charterers, when drafting the LOI invocation clause:

The IG LOI wording may therefore need amending if the invocation clause is intended to cover a wider range of situations than the two standard IG wordings.  Also check that the LOI wording is suitable for the nature of the requests.

For that reason, if there are requirements for charterers to invoke an LOI, consider giving owners a specific right to waive those steps.