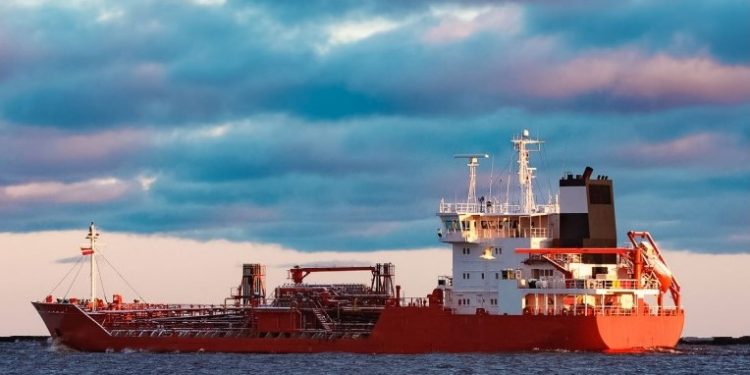 In its latest monthly safety scenario, the Swedish Club describes an incident where while an oil tanker was in port carrying out routine cargo operations, lack of communication led to serious main engine damage.

An oil tanker was in port carrying out routine cargo operations. It was early morning and the Chief Engineer had planned to carry out a number of regular maintenance jobs. The oil tanker had been delivered eight months earlier and was a relatively new vessel.

The First Engineer advised the Chief Engineer that he planned to start cleaning the main engine’s air coolers. He also informed the Third Engineer (who was the duty engineer) and said that he would let him know when he had finished. No signs were posted, or any warning written in the log book.

The First Engineer began the job by cleaning the air coolers with water and chemicals, which takes a minimum of six hours. He was delayed and unable to complete the cleaning before dinner; his plan was to wash the air coolers after dinner with fresh water and let them dry overnight.

When discussing this case, operators should consider the following: