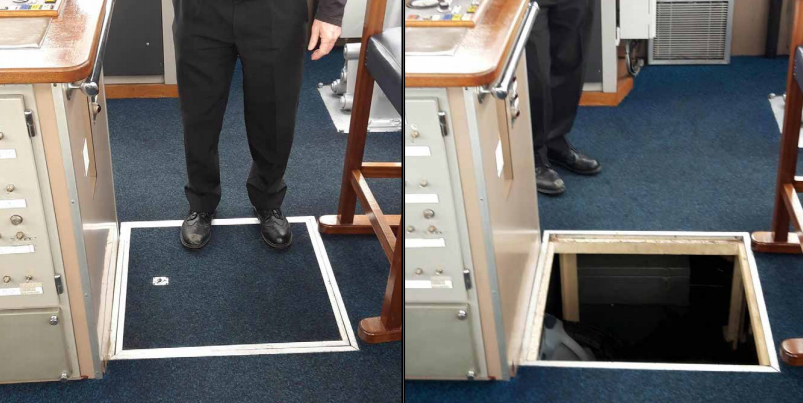 In its latest Safety Digest, the UK MAIB describes an accident of a Master's injury onboard a tug, which was caused by miscommunication and not proper sharing of information. The Master fell through a hatch which was open while contractors were conducting operations.

A tug was secured alongside undergoing scheduled maintenance when contractors arrived to start some work on the fire alarm system.

The tug’s regular crew were not onboard so an AB from a different tug of the same company helped them initially.

To undertake the work, the contractors had to remove an access panel from the wheelhouse.

When the tug’s master and crew embarked, the AB from the other tug explained that there were contractors on board, but gave no further details.

The master went to the wheelhouse to complete some paperwork and was badly injured when he accidentally fell through the unguarded hatchway into the space below.