The man overboard training onboard was found ineffective 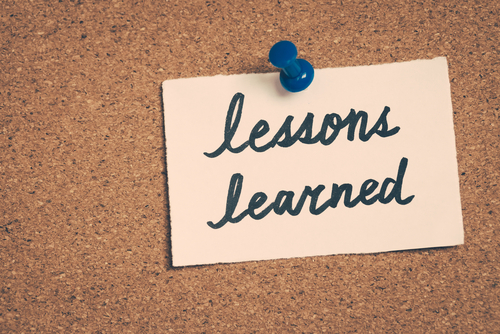 When a Hong Kong-registered oil carrier was sailing, a motorman fell overboard from the shipside while setting up razor wire coils and went missing. Hong Kong MARDEP shared lessons learned from the accident.

While the ship was en route from Gresik, Indonesia to Singapore, a working team including the motorman was tasked to set up the razor wire coils around the periphery of the main deck to prevent pirates from gaining access to the vessel during its voyage.

When the motorman climbed over the shipside guardrail to rig and secure the razor wire coils at the aft part of the starboard accommodation ladder, he suddenly fell into the water and disappeared without a trace.

After 14 hours of search and rescue operation conducted by the Maritime Rescue Coordination Centre of Indonesia in coordination with other ships nearby, the motorman was still missing.