Lessons learned: Layers of protection are required when handling large quantities of substances 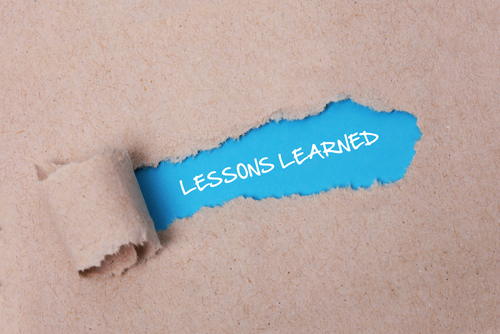 After a leak of liquid petroleum gas was discovered by a worker, IMCA provides lessons learned through this incident that resulted in an uncontrolled release of around 15 tonnes of LPG.

The UK Health and Safety Executive (HSE) reports that the operator of the UK’s largest oil refinery has been fined for health and safety breaches after a leak of liquid petroleum gas (LPG) was discovered by a worker cycling home at the end of their shift.

There was an uncontrolled release of around 15 tonnes of LPG through a valve near to the main roadway used by LPG road tankers visiting a refinery in Fawley, Hants, UK.  The leak went undetected for around four hours before being discovered by an employee on his way home. It took a further hour to establish the source of the leak with on-site emergency personnel having to enter the area to reset the valve.