Lessons Learned: Human cost of entering a flooding vessel too great a risk 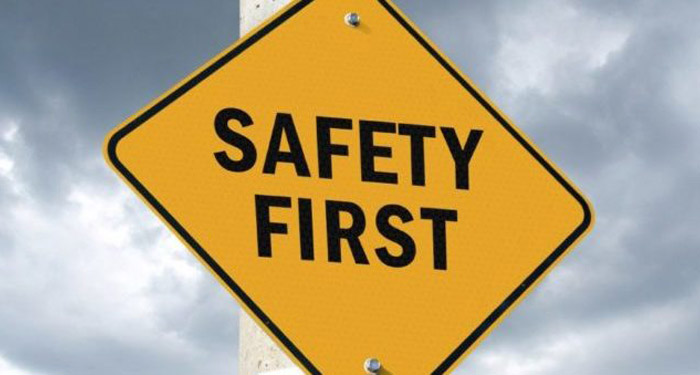 In its latest Safety Digest, UK MAIB reports a narrowboat incident. Namely, as the boat entered a lock, suddenly water began flooding into the boat at the stern. Due to the incident on person lost his life.

A narrowboat owner, his mother, their dog and a friend started a canal journey. The owner’s mother was carrying a significant amount of money in her purse. All were very experienced in the operation of narrowboats on canals, and the owner was a qualified Inland Waterways helmsman and instructor.

The 15m narrowboat and its occupants reached the lower section of a staircase lock system, which would raise the boat in stages to the next canal level. The lock was approximately 25m in length, was 2.35m wide and had mitre-type gates.

After entering the lock, the gates were closed behind the narrowboat. The friend operated the lock sluices at the upstream end of the lock, which released water into the lock so that the boat would rise 2m to the first stage. The owner remained at the helm at the stern of his boat while his mother remained inside.

Suddenly water began flooding into the boat at the stern. The owner quickly instructed his mother to get out via the forward access. Before leaving the boat she asked her son to collect her bag containing her purse, which was in the middle of the boat’s accommodation.

The friend helped the owner’s mother climb ashore, as well as the dog, but her son was nowhere to be seen. She and the friend called out for him. They could see that although flooded, the boat was not fully submerged, and that there was a clear air pocket inside the accommodation.

The friend climbed down the lock ladder and on to the boat roof. He banged on the roof and shouted, but there was no sign of the owner. Items from inside the boat floated forward, partially blocking the forward access and hampering the owner’s rescue.

Some people walking by the canal witnessed the rescue efforts and called the emergency services. Once on scene, paramedics followed the friend inside the boat and found the owner, but unfortunately their efforts to resuscitate him were unsuccessful.

An investigation by the waterway authority established that the boat rudder had become trapped in the mitre of the gates and had prevented the stern from floating freely. The stern button fender was compressed and did not prevent the rudder from becoming entrapped.