Lessons learned from ships passing in the night 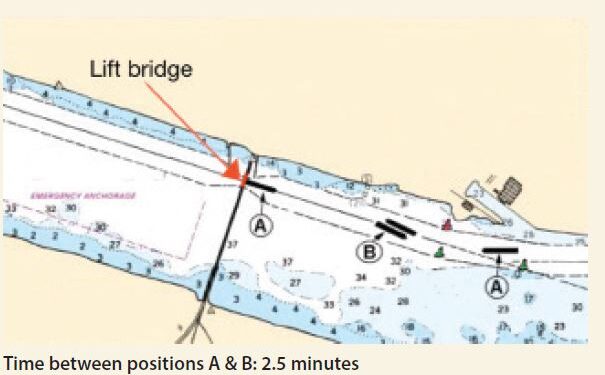 The Nautical Institute provides insight on the proper planning and communication between ship passing a narrow channel during night.