Lessons learned from ignoring an alarm 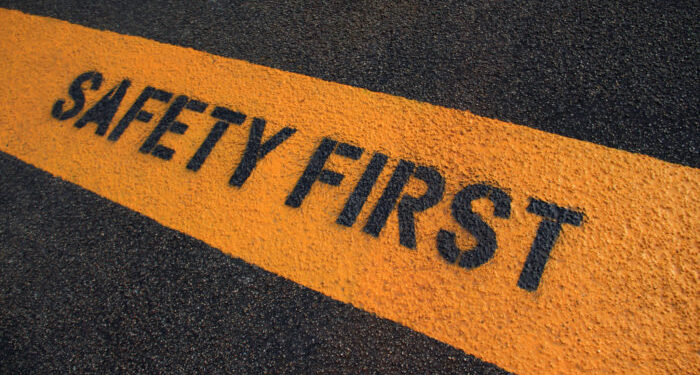 In its latest publication of “Good Catch”, the American Club provides lessons learned from the danger that can arise from ignoring an alarm.

A multi-purpose cargo vessel was on an international voyage with a cargo of stacked lumber when the fire alarm for cargo hold #3 sounded on the fire alarm system panel on the bridge. The Mate on watch silenced the alarm and made a note to notify the Chief Engineer or electrician. In the previous several days, the fire alarms had gone off intermittently and this appeared to be a system malfunction resulting in false alarms.

When he got off watch an hour later, the Mate spoke with the Chief Engineer informing him that the alarm had sounded for cargo hold #3 and he believed it was probably just another false alarm like they had been experiencing. Shortly thereafter, the Chief Engineer asked the electrician to check it out. The electrician grabbed his tool bag and proceeded to the bridge. Everything checked out fine and when he rebooted the system, the fire alarm for cargo hold #3 again sounded. He asked and learned that no one had actually checked the cargo hold.

He and the Chief Mate proceeded to cargo hold #3 and quickly realized that there was a fire. The general alarm was sounded. The crew responded quickly, extinguishing the fire using the installed CO2 system.

Damage to the ship was minimal and mostly limited to paint in the hold and hatch cover. A portion of the lumber
was burned and damages were estimated to be $85,000. Had the fire not been allowed to smolder and burn from
the time the alarm initially sounded until the fire was discovered, the damage would have been a fraction of what it was.

However, if the electrician had not asked whether anyone had checked to see if there was an actual fire, the fire could have potentially continued to burn for an extended period of time before discovery.

Taking the above into consideration, the following lessons are to be learned: