Lessons learned: Equipment failure leads to one death, one injury 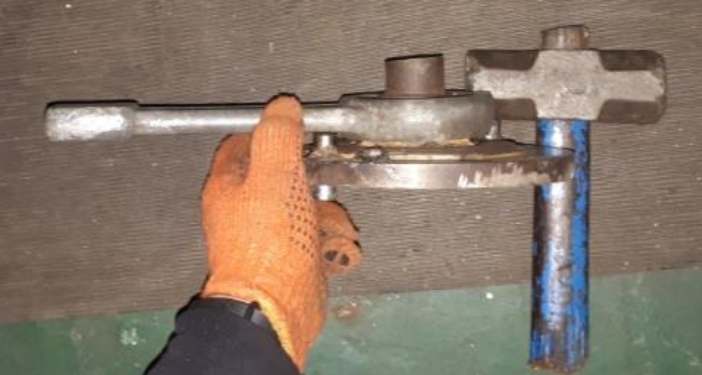 Transport Malta’s MSIU issued an investigation report on the equipment failure leading to one fatality and one serious injury of crew onboard the crude oil tanker ‘MT SANAR-8’ in July 2018.

On 31 July 2018, at about 1100, the second engineer observed a condensate / steam leak from the sight glass, fitted right above the atmospheric condenser return line.

He approached one of the engineers and asked him to rectify the leak together with another crew member.

Soon after his safety round, the second engineer noticed the engineer was using a hammer to tighten the sight glass.

At this stage, the sight glass failed, spilling hot condensate and steam into the engine-room.

The two injured crew members were helped to remove their wet clothes. Cold water was also applied to the burns.

Eventually, they were assisted out of the control room and transferred ashore. Nine days after the accident, one of the crew members succumbed to his injuries.

As a result of the internal investigation, the Company has: 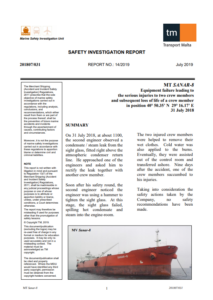