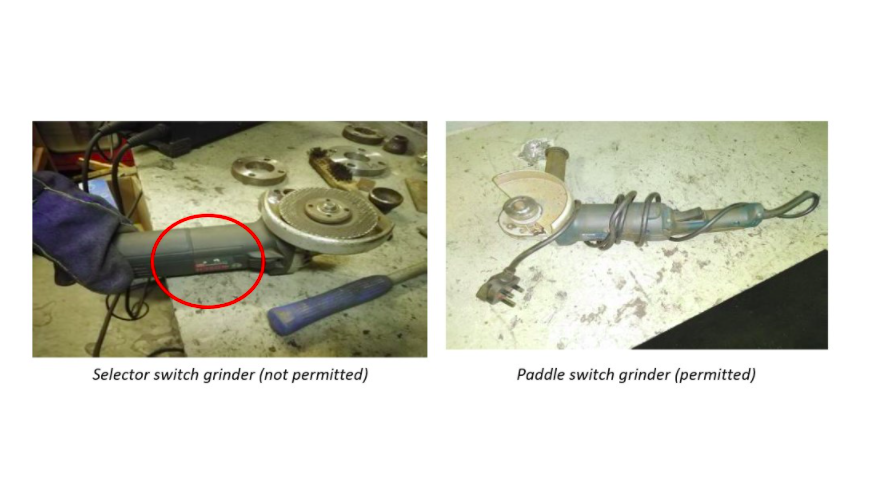 As part of its Safety Flashes, IMCA described a case of finger injury involving an AB during wire transfer operations onboard. The investigation identified complacency in routine procedures and improper risk assessment as key causes of the incident.

Able seamen were assisting with overboarding an ROV hook (connected to the lower drum tow wire) over the stern of the vessel until it could run freely on the winch. The socket and ROV hook were already over the stern but the wire needed assistance to run freely.

The tow wire was dragged down the deck with the capstan by using a stopper chain double-choked around it. When the wire started running freely over the stern it was all stop on both the capstan and the winch (tow wire).

The crew then used a crowbar to try and free the stopper chain from the wire. This was done by inserting the crowbar underneath the wire to lift it up from the deck.

One of the AB’s was removing the stopper chain whilst the crow bar held it up. Unfortunately, the crowbar was removed too early resulting in the wire falling to the deck whilst his hand was still underneath it. This resulted in a crush injury to the left index finger.

The job was immediately stopped and the injured person was taken into the vessel hospital to be assessed by the medical team offshore in communication with the onshore medical advisory service. The vessel sailed into port for assessment of the finger injury at the hospital.

Investigation has revealed the following:

-The size of the chain stopper wrapped twice around the tow wire made access difficult for removal without placing a hand underneath the wire;

-The tow wire was heavy and difficult to move;

-There was no alternative means available to move the tow wire;

-The risk assessment was not reviewed:

-Stop Work Authority was not discussed nor seen as part of dynamic risk assessment;

-There was poor situational awareness of the line of fire hazard.