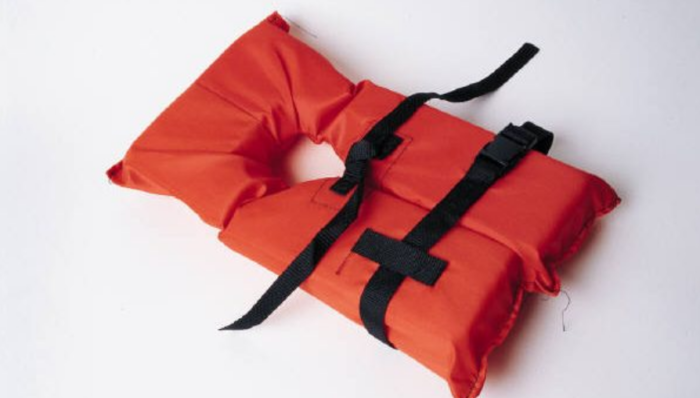 Lessons learned: A PFD or lifejacket is useless unless worn

In its latest Safety Digest, UK MAIB analyzed an accident concerning an open boat that was upturned in the sea. The skipper was fortunate enough to escape without using a life vessel, although he was not wearing his lifejacket, as he was carrying a waterproof mobile phone. MAIB highlighted that automatic cut-offs and other such devices should be properly maintained and tested in order to be efficient.

The skipper of a 5m open boat launched from the beach to navigate to his pots. The weather was good with a light breeze and good visibility. The vessel had an outboard motor propel. Also, it was equipped with a second, small engine that drove a hydraulic pot hauler, making able for the ship master to recover his pots more easily.

While the skipper pulled with great force one of his pots it came fast on a seabed obstruction. Usually, if the pot hauler was heavily loaded, the engine would have given out. However, under these circumstances the engine continued howling and the skipper could not release the rope from the pot hauler. Because of that, the vessel's gunwale was immersed underwater.

The skipper immediately jumped and swam the vessel's stern. After many tries, he managed to climb on the hull that was previously upturned using the the outboard motor as a step. After getting on the hull, he used his phone to call a friend and tried to get a message through. After recognising the phone number and keeping in mind where the skipper was, the friend raised the alarm and local lifeboats came to help.

The skipper and his boat were recovered and taken ashore, where an ambulance approached the skipper who, apart from ingesting some sea water, was uninjured.