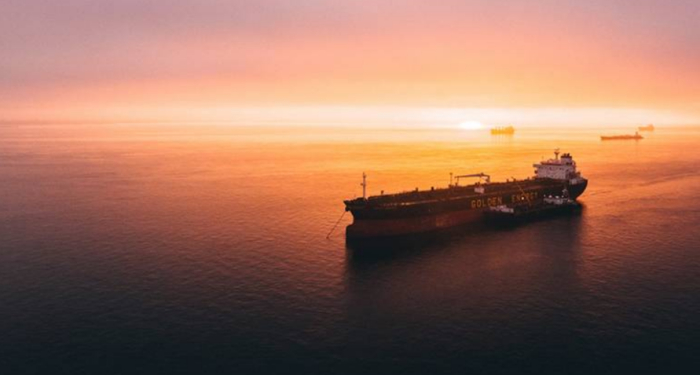 The first of an order of 12 Very Large Ethane Carriers (VLECs) now being built to ABS Class, has been successfully delivered to Zhejiang Satellite Petrochemical by Samsung Heavy Industries.

According to ABS, Seri Everest, the largest VLEC ever built with more than 98.000 cbm capacity, is the first of a phase-one order by STL which was subsequently sold to MISC Berhad (MISC).

Seri Everest has the capacity of transporting large scale ethane over long distance while ensuring the highest level of safety and reliability. We hope to continue to capitalize on this opportunity as we are confident that we will gain a strong foothold to cater to the increasing demand in this niche segment.

To remind, a second phase of the order also includes six vessels, bringing the total to 12, scheduled for trade from the U.S. to China to support STL’s Ethane Cracker facility in Jiangsu province.

For the records, this is the first VLEC to be delivered with the LNG Cargo Ready notation that was released by ABS in 2019.

Namely, the notation provides assurance to owners and charterers that the VLEC can be upgraded to trade LNG cargoes in the future.

As part of the shale gas revolution, shipping of liquefied ethane is developing into a significant new market. At ABS we have supported this development from the early stages and are happy to see that this leadership role is being recognized in the current VLEC market.

Concluding, as explained, it has big implications to have the VLEC delivered successfully in time during the pandemic, as well as the good performance with the newly introduced ABS notation ‘LNG Cargo Ready’ applied.