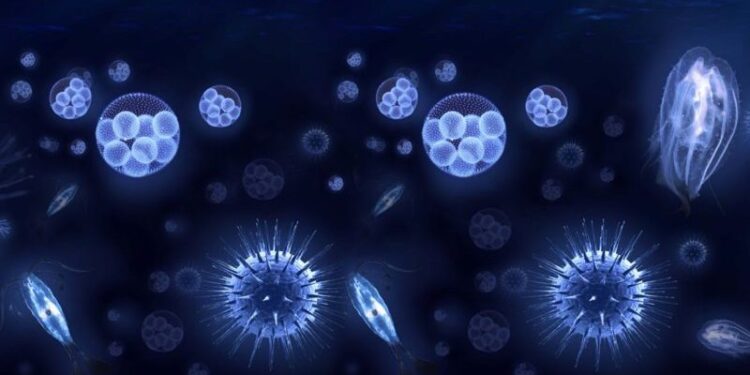 Operators of the lakers proposed the study as a means of complying with Minnesota Pollution Control Agency ballast water permitting requirements, and approached GWRC to undertake the scientific research. The US Environmental Protection Agency paid for the study via the US Maritime Administration portion of the Great Lakes Restoration Initiative.

Ten US and Canadian-flag lakers participated in the study. Sampling took place in 2017, primarily in the late summer through early winter, and focused on ballast water discharges into western Lake Superior of water loaded from the lower four Great Lakes. GWRC also conducted “voyage-wide” sampling on a subset of voyages, documenting selected characteristics of the source water system and the associated ballast water uptake, plus ballast water discharge and the associated receiving system in western Lake Superior. 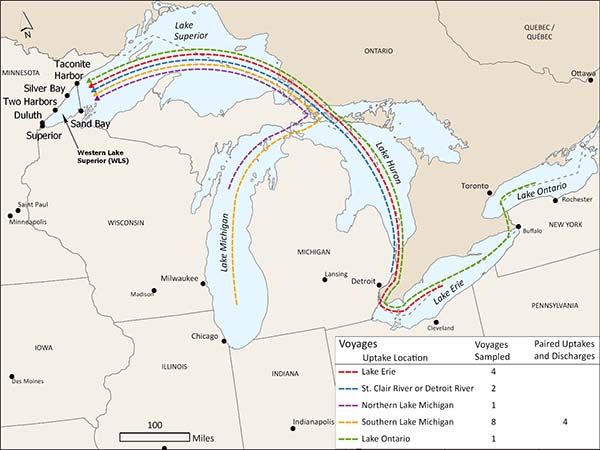 The chances that any of the organisms we detected in this study could survive, establish and harm Lake Superior are unknown, and may be negligible. The results nonetheless support greater research emphasis on identifying and validating performance of new ballast water management alternatives for lakers, as well as better understanding the risks of ballast-mediated transfers of organisms within the Great Lakes.

This study is an important benchmark in protecting Lake Superior and inland waters from unwanted, aquatic species that are not native to the Great Lakes…Now it’s time to get to work with the vessel owners to develop additional ballast management strategies that further protect Minnesota waters.