Lack of experience leads to injury onboard 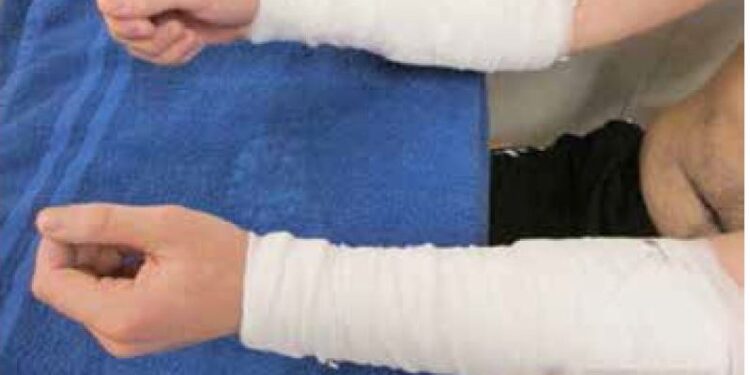 The Nautical Institute issued its Mars report for 2017, where it presents a case of injury of a newly-hired crew member during his first trip, that resulted from lack of experience. The report provides a description of what happened and important lessons learned to prevent similar accidents in the future.

A recently qualified crew member was on his first trip as 3rd engineer and had only a few days experience as the sole engineer of the watch (EOW). Keen to clear the outstanding planned maintenance, he asked the engine room cadet to complete the job of topping up the cooling system on one of the four main engines. This was a job the cadet had previously done, but only on an engine that was not running. In this instance, the engine was running and on-line.

The engine had both a lower and upper temperature header tank and both required topping up. As the cadet removed the cap from the upper temperature header tank, water at 90˚C and 7 psi was released spraying across both of his forearms. First aid was quickly administered but the mishap resulted in 2nd degree burns to both of his arms. The vessel diverted to a nearby port and the cadet was released to the local hospital before he was repatriated home.

The full report may be viewed here.