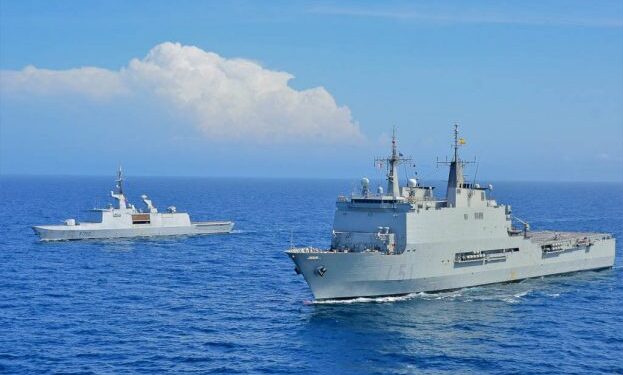 On 23 January 2018, the Dutch House of Representatives deals with the Merchant Navy Protection Act. The proposal allows the hiring of private security, in case a Vessel Protection Detachment of the armed forces is not possible. The bill concerns only the waters near Somalia, which is considered as a High Risk Area.

A total of 180 incidents of piracy and armed robbery against ships were reported to ICC’s International Maritime Bureau (IMB) in 2017, and despite being the lowest annual number of incidents since 1995, piracy activity in West Africa and the Far East remains significantly concerning.

In addition, despite enhanced maritime surveillance in the Gulf of Aden, Somali piracy has more than quadrupled in 2017 compared to 2016. Recent dramatic incidents in the region show that Somali pirates are still capable of attacking merchant ships hundreds of miles from the coast, according to IMB director Pottengal Mukundan.

Currently, the Netherlands only allow Vessel Protection Detachments (VPDs) to protect ships and do not allow private security guards, which are though permitted in most of the other EU states.

According to Dutch Shipowners Association KVNR, this bill is in line with the maritime policy in EU and thus ensures a level playing field for Dutch merchant shipping. The bill regulates strict quality requirements and the legal framework within which these companies may trade.

By accepting this bill, the right to protection for all seafarers will be fulfilled and a great deal of care will be taken away for many crew members and their home front, said KVNR.

“The latest figures and examples from the ICC show the bitter necessity of allowing armed private security on board ships under the Dutch flag,” says KVNR director Guido Hollaar.