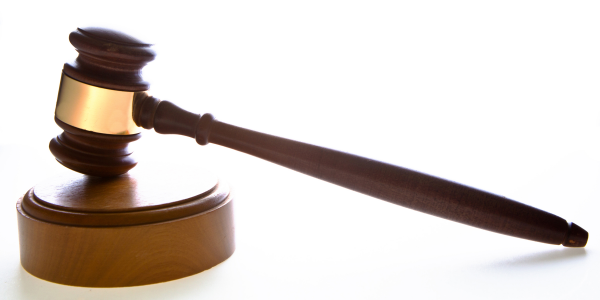 LNG terminal operator Klaipėdos Nafta, announced that the Arbitration Institute of Stockholm has resolved a dispute between the company and the Latvian company AS BMGS, in a case regarding the construction of the KN LNG terminal.

Namely, the arbitration court rejected a claim of AS BMGS against KN, amounting to over €2.3 million for additional contracting works.

BMGS managed the construction works of a jetty of the LNG terminal and claimed that it incurred more €2.3 million in additional costs  or works which were necessitated by unpredictable geological conditions of soil. Consequently, BMGS asked KN to cover the cost of additional works.

At the arbitration hearing, KN denied the claim insisting that BMGS took the risk of the occurrence of additional costs.

“In its activity, KN adheres to its contractual obligations and expects the same from all of its contractors. However, still there are cases when contractors, seeking to win the contract, do not assess their ability to meet their obligations, by offering the lowest price. It is very important to us that the arbitration court ruled in favour of KN, having decided that BMGS failed to comply with the terms of the contract and KN was not liable for the incurred costs,” noted CEO of KN Mindaugas Jusius.

Thus, the arbitration court rejected the claim of BMGS and ordered it to pay over € 200,000 in court fees.