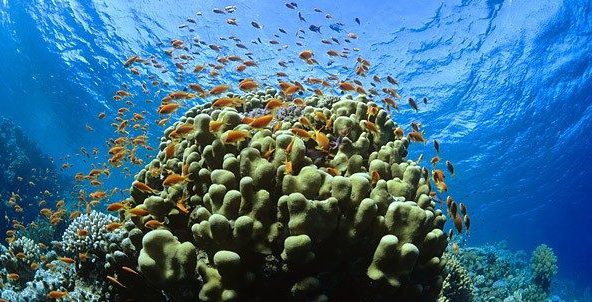 Jordan detained a cargo ship arriving from Egypt that was towed away after it strayed close to a natural coral reef reserve near the beach of the Red Sea port of Aqaba.

According to Reuters, the cargo vessel had arrived to load a shipment of potash from the city’s fertilizer pier.

A potential environmental damage caused by the drifting of the vessel, named Lotus, away from its route and into shallow waters near the 7-km-long marine reserve was being assessed, port officials said.

“Its route has been corrected and it has been towed to the pier and is safe,” a port official told Reuters, adding that the ship was banned from leaving the port pending an investigation into why it strayed from its route and any damage caused.