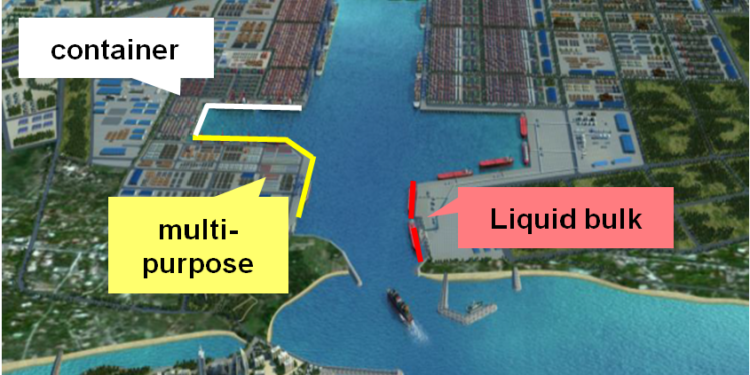 Starting from 9 December, Hambantota Port is handed over to China, after the joint venture agreement signed in July between the Sri Lanka Ports Authority (SLPA) and China Merchants Port Holdings (CMPort), which agreed to pay USD1.12 billion for an 85% stake in the port, with the lease agreement covering 99 years.

The strategically located port is expected to be developed and to benefit the two nations, as well as Belt and Road countries and beyond.

“The agreement for Hambantota could be seen as an example for further cooperation with countries in South Asia,” said Yi Xianliang, Chinese ambassador to Sri Lanka.

Being the bridge between Africa and the Middle East on one side and Southeast Asia on the other, Hambantota is right in the middle of vital energy supply lines in the Indian Ocean. As an essential port to connect the Middle East and East Asia, Hambantota is also the strategic link in China’s 21st Century Maritime Silk Road.

“Hambantota Port will make a strong impact in South Asia and I think it will, beyond South Asia in the Middle East as well as the African continent,” said Parakrama Dissanayake, president of Sri Lanka Ports Authority.

The two sides will carry out continuous efforts to turn the port into an international shipping hub linking South Asia with Africa. In the future, the port will also connect with the Logistics and Industrial Zone in Hambantota to further develop the local economy.