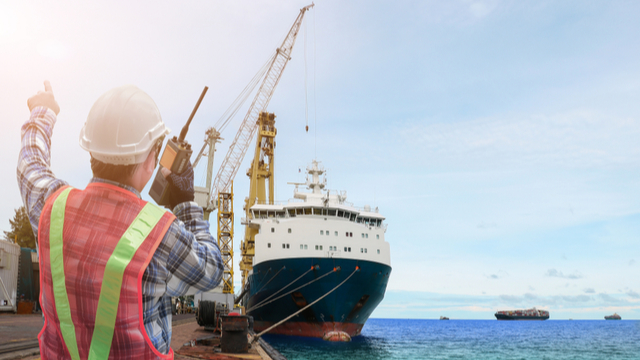 Following the second wave of COVID-19 outbreak along with the imposed travel bans, Nautilus International and the International Chamber of Shipping urged UK Transport Secretary Grant Shapps, to exempt seafarers from quarantine when returning to the UK from ‘red list’ countries.

According to the UK Government, individuals returning from these countries, mainly in South America and southern Africa, may soon have to quarantine in government-sanctioned hotels so that measures to combat the pandemic can be more strictly enforced.

“We are greatly concerned that the exemption from quarantine that seafarers and some other maritime workers enjoy is not to be applied to instances where seafarers return to the UK from countries in South America, southern Africa and others on the Government’s red list.”

As the letter noted, such a course of action takes no account of the fact that seafarers spend their time at sea, rather than mingling with the populations ashore.

“‘The only time they are ashore in these countries is when in transit between the seaport and the airport. It may be the case that seafarers are most at risk from contracting a variant when they are on the flight to the UK. Companies have hitherto found ways around this, such as arranging charter flights for their crews if and when necessary.”

In addition, both sides urged the Secretary that due to the travel bans, crew might end up ‘progressively losing the exemptions across the board.

This will inevitably have consequences for ship operations and the effectiveness of supply chains, which will become more serious the further the restrictions are applied to seafarers.

“We therefore request that you review the decision to suspend the seafarers’ exemptions.”

…as the letter concluded.