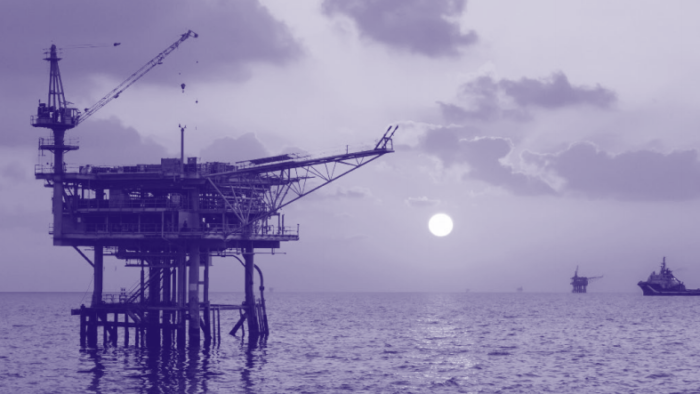 Jersey Oil and Gas, oil and gas company, was awarded acreage in the UK North Sea, containing more than 100 million barrels of discovered oil. The company will now begin working on its field development plan, to deliver a potential JOG-operated major new area hub development in the medium term in line with the OGA’s Maximum Economic Recovery (MER) strategy.

Specifically, the company announced on Monday that it was awarded with the 100% working interests and operatorship of three blocks in the OGA’s 31st Supplementary Offshore Licensing Round. The area awarded to the company also includes the Buchan oil field and the J2 (well 20/5a-10Y) oil discovery.

Also, the company added that for the time being it is fully funded to compile and submit the requisite FDP. This proposed new area hub will be planned to incorporate the redevelopment of the Buchan oil field, together with the J2 oil discovery, with the potential to include the development of the Verbier discovery as well as other discovered and yet-to-be-found resources in the GBA.

The company will aim for the first oil in 2024; Thus, JOG will evaluate and set a sustainable development plan, designed to deliver future phased and extended plateau production.

BP was the one who discovered the Buchan oil field in the 1970s, which came on stream in 1981. The production of the field was continued until May 2017, when the Buchan Alpha platform was in compliance with the current Safety Case.

He continued that this award represents a significant value milestone for the company's stakeholders.

Moreover, JOG came into an agreement with Equinor, under which Equinor has been granted an option over a 50% equity interest in respect of Blocks 20/5d and 21/1a (the Buchan Blocks), which contain the Buchan oil field and J2 oil discovery.

In the possibility that this option is implemented, JOG will be a License Operator and Equinor will reimburse JOG for its 50% share of costs in relation to the license applications.