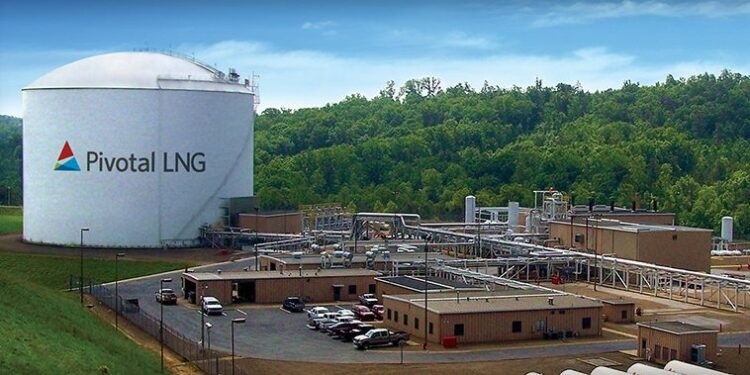 JAX LNG, LLC announced that it received a Letter of Acceptance (LOA) from the United States Coast Guard (USCG) for the operation of their waterfront LNG facility and the approval to conduct ship-to-ship LNG bunkering operations with TOTE Maritime’s Marlin Class ships and the LNG barge, Clean Jacksonville.

The expectation is that the ship-to-ship LNG bunkering operation will commence early in 2018.

Expected to be operational by end of 2017, JAX LNG’s waterfront LNG facility in Jacksonville will be outfitted with a marine dock and truck loading capability. Operated by Pivotal LNG, the facility’s initial daily liquefaction capacity will be 120,000 gallons of LNG per day and the facility will have 2 million gallons of storage capacity.

JAX LNG, LLC is a joint venture between Pivotal LNG and Northstar Midstream. Pivotal LNG and Southern Company Gas operate a network of LNG production facilities with the capacity to produce over 554,000 gallons per day and the ability to store more than 96 million gallons.