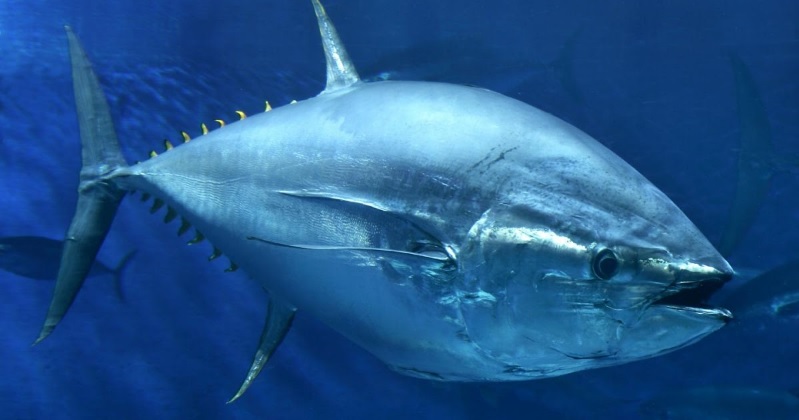 During its meeting in Portland, Oregon, the Western and Central Pacific Fisheries Commission (WCPFC) Northern Committee discussed two proposals to increase catch limits on Pacific bluefin. The Committee focused on changes to the Pacific bluefin management measure that will lead to an increase in catch for 2020.

Specifically, according to Japan's Time, the members agreed on the country’s acquisition of 300 tons of Taiwan’s large bluefin tuna quota in 2020. The terms of the quota transfer are not known. Bluefin tuna is a popular fish for sushi and sashimi.

All countries will be able to roll over up to 17% of their 2019 quota to be used to increase their catch of adult and juvenile fish in 2020. Therefore, Japan will be able to catch tonnes of additional fish in 2020 from a stock that is at just 3.3% of its unfished size and is just two years into a 17-year rebuilding plan. Moreover, the members during the meeting agreed that if a member did not reach its quota in 2019, the balance could be carried out in 2020, as long as it did not exceed the annual catch limit of 17%.

During the meeting, Jamie Gibbon, an international fisheries expert for The Pew Charitable Trusts, stated

It is very discouraging that members of the WCPFC Northern Committee have recommended to allow Japan and other countries to increase their catch of Pacific bluefin tuna next year, even though the population has been decimated to just 3.3% of its historic level by nearly a century of overfishing.

He continued that allowing this increase goes against all the scientific advice and decreases the possibilities of species' recovery.

We now urge members of the WCPFC to reject this irresponsible recommendation at their annual meeting in December.

Overall, the restrictions on bluefin tuna fishing were implied in 2015, setting a limit on each country’s catch. The Northern Committee will reconvene at the WCPFC annual meeting in December to officially adopt the outcomes of this meeting, as the meeting failed to reach the required quorum due to the absence of four members.