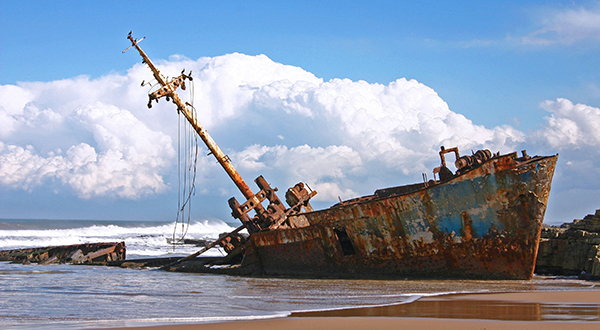 The Bunker Convention was adopted to ensure that adequate compensation is available to persons who suffer damage caused by oil spills, when they carry oil as fuel in ships’ bunkers.

The Convention applies to damage caused on the territory, including the territorial sea, and in exclusive economic zones of States Parties.

Another key provision is the requirement for direct action, which would allow a claim for compensation for pollution damage to be brought directly against an insurer.

As such, Japan’s accession to the Bunker Convention will contribute to the availability of prompt and effective compensation to persons who suffer damage caused by spills of oil, when carried as fuel in ships’ bunkers, when such damage is caused in Japan, including Japan’s territorial sea and exclusive economic zones.

Meanwhile, the Nairobi International Convention on the Removal of Wrecks, 2007, provides the legal basis for States to remove, or have removed, shipwrecks that may have the potential to affect adversely the safety of lives, goods and property at sea, as well as the marine environment.

The Convention provides a set of uniform international rules aimed at ensuring the prompt and effective removal of wrecks located beyond the territorial sea. It also includes an optional clause enabling States Parties to apply certain provisions to their territory, including their territorial sea.

Therefore, Japan’s accession to the Wreck Removal Convention will contribute to the prompt and effective removal of wrecks located beyond Japan’s territorial sea.

These Conventions will enter into force for Japan three months after ratification, which means on 1st October 2020.