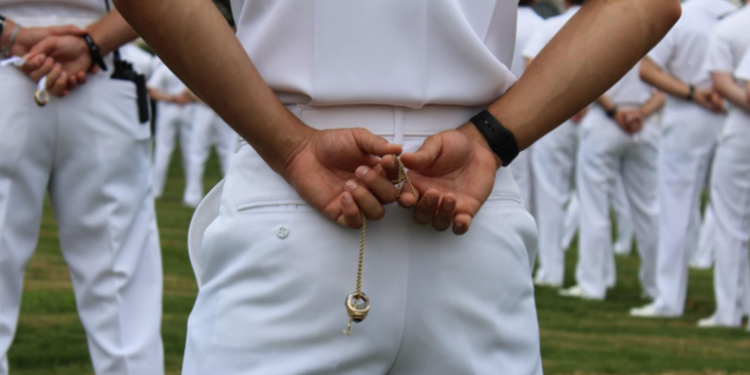 As explained, the incident underlines the urgent need for action to eliminate violence in the workplace.

To remind, the cadet revealed that the sexual assault occurred on board a Maersk Line vessel while she was serving her year at sea in 2019. Going public prompted an independent inquiry from A.P. Møller–Mærsk, and investigations by the Maritime Administration of the U.S. federal Department of Transportation.

In light of the above, ITF urges industry that eliminating violence in the workplace requires action from employers, employees, and governments, since it is everyone’s responsibility to ensure the safety and security of seafarers, including women seafarers.

Sadly, this is not an isolated incident, but a reality for many seafarers, both male and female, regardless of flag or company. We know that women’s experiences in the shipping industry, ashore and at sea often do not match the best intentions laid out in policies. Although many women seafarer trainees have great support during their education ashore, including as part of mentoring programmes.

Dyring said everyone in maritime has a responsibility to change the male-dominated culture and remove obstacles and barriers faced by women in the industry.

What is more, she also revealed that in 2020, women made up just 1.28% of the overall global seafaring workforce, and just 0.73% of officers. While the cruise and ferry sectors were the main employers of women seafarers, the pandemic has severely affected employment in the former, with many women seafarers who were working in cruise considering a return to sea via the cargo sector, where a female seafarer will typically be outnumbered 20:1 amongst an otherwise all-male crew.

The ITF will soon be publishing its own support materials for women seafarers, and will be specifically including guidance on seafarers’ rights to safe, healthy and violence-free workplace.

Seafaring needs women. But women must be safe, respected and valued in seafaring.