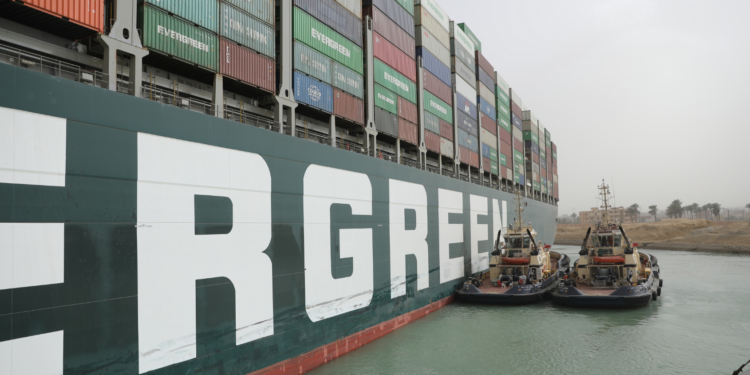 The six-day blockage of the Suez Canal as well as its refloating highlighted the critical job done by tug and towage workers, says ITF.

According to ITF, the situation in Panama mirrors that across the globe when it comes to the tug and towage industry:

A global race to the bottom has been ongoing in the industry, and in 2021 it is continuing with highly profitable corporations exerting downward pressure on pricing for critical tug and towage contracts in every corner of the globe

As ITF explains, forced to do the same amount of work, with smaller budgets, these contract squeezes result in job losses and increased pressure on the workforce. These job losses could lead to larger workloads and increased responsibilities for les workers.

In addition, ITF notes that even when the tugboat and towage workers are directly employed, such as by the Panama Canal Authority, the climate of contract squeezing has become pervasive enough for executives to demand similarly unsustainable cuts from their towage department.

The excellence of the tug boat operation to free up the passage of trade in the Suez Canal demonstrated the highest standards of professionalism. Yet this operation could easily have gone wrong, as refloating a major containership requires tremendous skill

The Suez Canal witnessed more than 450 vessels queued up in just the first two days, each one needing assisting vessels. Under this light, ITF says that it is too often forgotten that without tugs and towage, ships cannot pass through locks, canals or even dock in any given seaport unassisted.

Tugs are also critical for salvage operations, firefighting, and rescues and even weather reports.

On March 29th, Evergreen Line confirmed that EVER GIVEN has been successfully refloated within the Suez Canal at approximately 15:00 local time. Data by VesselsValue revealed that as of 31st March, over half of all vessels that were waiting to traverse the Suez canal before the Ever Given was freed, have since moved on to continue their journeys.