ITF appeals to Maersk to tackle anti-union practices within Svitzer 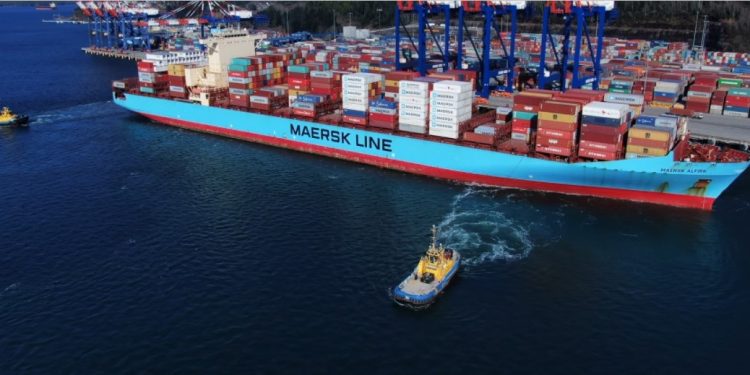 During a meeting this week, ITF recommended that Maersk could use a portion of its record-setting profits to improve worker pay.

In fact, ITF highlighted that Svitzer proceeded to terminate its collective bargaining agreement with its Australian workforce. The federation also accused the towage division’s management of setting up a second parallel business in the Netherlands, declining to accept collective bargaining.

Additionally to that, ITF claims that Svitzer is freezing the salaries of tug workers at the port of Teesport in the United Kingdom.

It’s undisputable that the company’s success is a testament to the effort put in by its workforce over the past year working throughout this pandemic. Instead of rewarding them for this achievement with better pay and security, Maersk is leaving some of its workers behind

We don’t begrudge Maersk their success, but what we do object to is that these record profits, derived mostly from record-high container prices seen during the pandemic, aren’t being shared with the workers