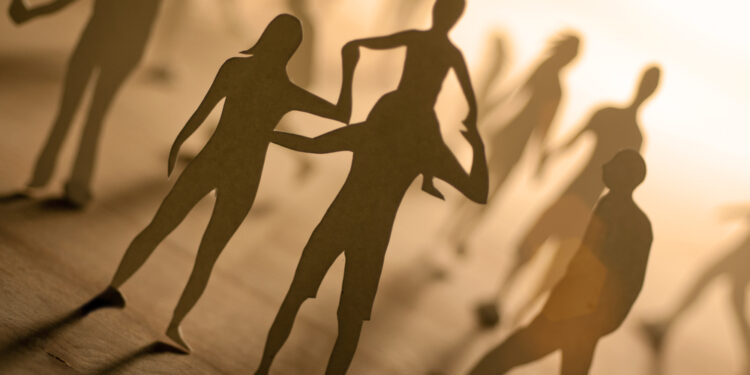 As part of ISWAN’s Social Interaction Matters (SIM) Project, the following article looks at how the demographics of a crew can affect engagement with social activities on board. Crew differences such as nationality, gender, and age can affect the success of social activities on board. Therefore, understanding the impacts of demographics can help in the design of inclusive, engaging activities for the whole crew to enjoy, ISWAN highlights.

Multinational crews are now the norm within the global fleet and are broadly seen as an asset – the diversity and creativity they bring offers the opportunity to build stronger teams. However, it is important to be aware of different cultural preferences when bringing crew together socially to ensure that recreational activities suit the majority and maximise engagement.

More than a third of respondents in ISWAN’s Phase One survey of seafarers and other maritime stakeholders identified culture or language as a key barrier to social interaction on board. Namely, one seafarer  interviewed after the survey told to the following:

If you’re not able to speak your native language it creates a difficulty to communicate more freely … when I’m alone on board I find myself more confined to my cabin because I already speak English or another language in working hours and then after work, I just withdraw myself a little bit

If a seafarer is the only one of their nationality on board, there is a chance they may be marginalised. This can also apply to other minority groups on board such as women, ethnic minorities and those from the LGBTQ+ community. If there is no cohesion between different groups on board, cliques can form and minorities can be isolated.

I was the only female [on board], so I felt segregated. I was also a cadet, so my opinion really didn’t make it that far. In my off time I spent most times in my cabin watching movies or on deck looking at the ocean

In that respect, ISWAN noted the following:

Phase Two of the SIM project is currently ongoing – ISWAN is working with a number of shipping companies who are trialling social engagement initiatives on board their vessels. The data and feedback from the trials will be used to develop a toolkit containing guidance for shipping companies. Find out more about ISWAN’s SIM Project and download the Phase One report released in January 2021 here.