ISWAN launched its first annual review for 2018-2019, based on statistics from their international helpline for seafarers and their families, SeafarerHelp, presenting ISWAN's objectives in helping seafarers while also providing information on the seafarers that contacted in the specific timeframe, their gender, their nationality and the issues affecting them.

Provided a 24-hour assistance, 365 days per year, not only to seafarers but also to their families, in their own language.

Specifically, ISWAN had to deal with 126 different countries around the world and dealt with seafarers of 91 different nationalities compared to 86 in 2017/2018.

As stated above, 6% were recorded to be female seafarers, while the remaining 94% were male. Commonly, female seafarers account for about 3-4% cases where gender is recorded; Thus, in the specific timeframe, the female seafarers that contacted with ISWAN doubled from the 3% during 2017-2018.

The most common issues that affected seafarers were about: 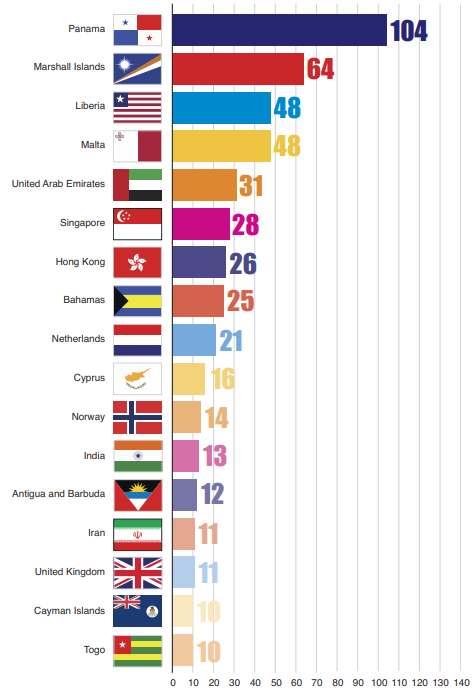 Concluding, in further supporting the seafarers ISWAN launched the ShipMoney Cares to provide one-time financial grants to seafarers in need, such as medical or educational aid. 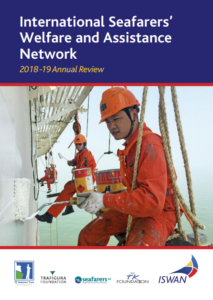