IRENA: How the clean hydrogen trade could look like in 2050 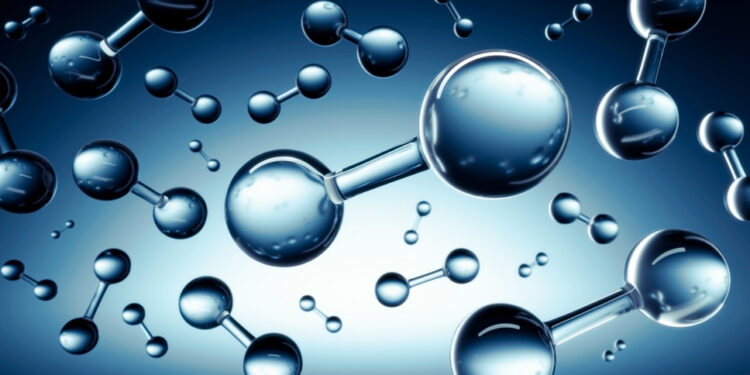 The International Renewable Energy Agency (IRENA) published the World Energy Transitions Outlook 2022 report, noting that over 100 million tonnes of green hydrogen, and 50 million tonnes of blue H2, will be traded internationally each year by mid-century, through pipelines or ammonia ships.

As the report explains, clean hydrogen production will need to grow from negligible levels today to 614 million tonnes per year by 2050 in order to keep global heating to 1.5°C above pre-industrial levels.

Of this amount, two thirds would be produced from renewable energy, and the rest will be blue, coming from natural gas with carbon capture and storage.

says the report, adding that the costs of transporting hydrogen through new pipelines would be twice as high, at $0.16-0.24/kg for every 1,000km, but it would still be lower than shipping options for distances of 3,000-5,000km.

As for longer distances or places without existing natural gas infrastructure, ammonia ships will be the most attractive option.

In addition, the report points the need to store liquid hydrogen at temperatures below minus 253°C, saying that the high equipment cost limit its application.

Moreover, according to IRENA, 80% of the ammonia shipped globally would be used as ammonia rather than converted back to hydrogen.

The most cost- and energy-intensive step is the reconversion back to hydrogen, which can be avoided by using the ammonia directly rather than as a hydrogen carrier