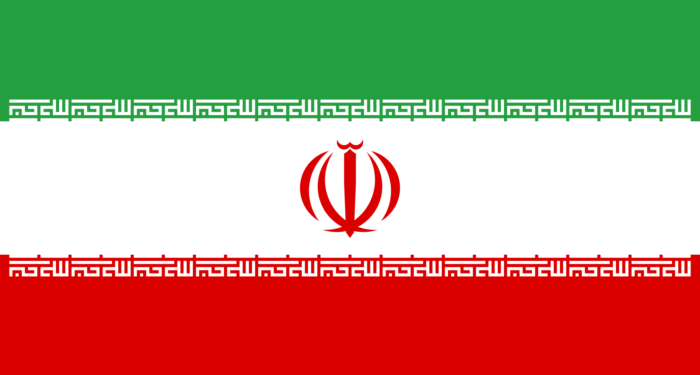 Following the recent detention of “Hankuk Chemi” by Iranian authorities off Oman, Iran reported that South Korea should avoid politicising the seizure of the tanker, while presses Seoul to release $7 billion in funds frozen amid U.S. sanctions.

According to Reuters, South Korea’s vice foreign minister, Choi Jong-kun, arrived in Tehran in order to negotiate the release of the vessel, which was seized by Iranian Guards near the strategic Strait of Hormuz.

Following the above, Iran denied accusations of seizing the tanker and its 20-member crew, while blamed Seoul for holding Iran’s funds “hostage”.

To remind, several Iranian media outlets stated that the Guards navy captured the vessel for polluting the Gulf with chemicals, while the tanker is being held at Iran’s Bandar Abbas port city.

In fact, Iran’s government spokesman stated that the tanker was seized based on an Iranian court order for “environmental pollution”.

Although, the ship’s operator, Taikun Shipping Co. Ltd., told Reuters that there was nothing to indicate before the seizure of the vessel that Iranian authorities were probing possible violations of environmental rules.