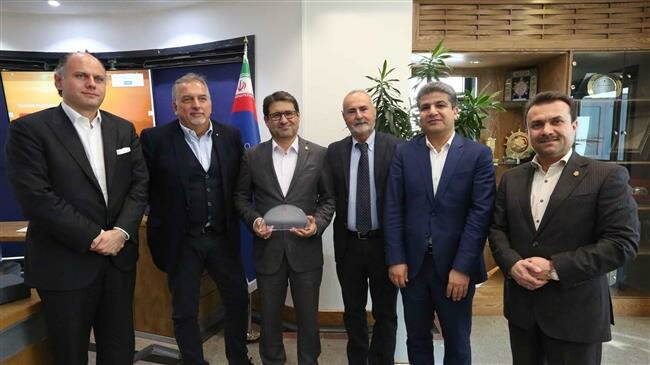 According to the Iranian Ports and Maritime Organization (PMO), Iran and Italy are under discussions for launching a key shipping route that could help increase trade between the port of Chabahar, in southeastern Iran, and Venice, in northern Italy.

Specifically, PMO Chief Mohammad Rastad stated that the Iranian Government will support the plans for the new route as it aims to make Chabahar the key trade hub on the mouth of the Sea of Oman.

He added that if the shipping route is accomplished, the load and unload capacity of Chabahar port would reach 50 million tonnes a year from the current 8.5 million tonnes. The Venice Maritime Cluster, an Italy-based Transportation group, is the one to implement the sea route connecting Chabahar to the major Italian port.

Moreover, Secretary General of the group, Paolo Malaguti stated to Iranian authorities that there is high potential in Chabahar and its adjacent special economic zone, given that the shipping route would have fruitful results for both countries.

He added that Iran and other countries in the region will be able to use the shipping route to export their goods to countries across the EU.

Malaguti concluded that Italy and other European countries were also aiming to use the route for increased exports via Iran to Central Asian countries.