Iran, Bulgaria to widen cooperation in ports and maritime transport 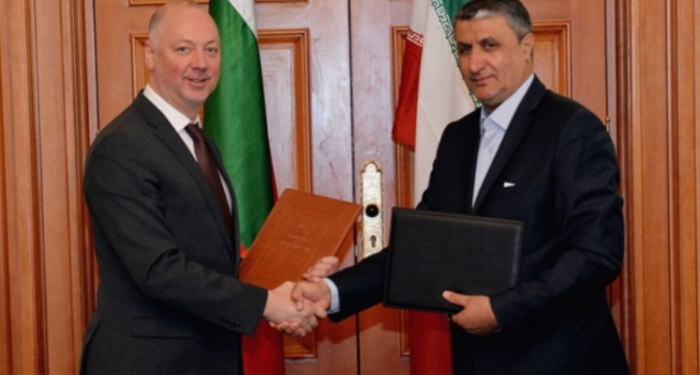 The agreements were signed during a meeting between Iran’s visiting Minister of Roads and Urban Development Mohammad Eslami with Bulgarian senior officials, including Prime Minister Boyko Borissov, in Sofia on Thursday.

The two sides also analyzed other ways to widen collaboration in other fields like energy, agriculture, information technologies, youth and sports, and tourism.

Mr. Borissov said that Iran is a traditional partner in the Middle East region, and Bulgaria gives great importance to the development of its relations with that country.

The traditionally good cooperation in the area of transport should be activated, he highlighted.

The Bulgarian official also that the country welcomes a continuation of the discussions on developing the Greece-Bulgaria-Black Sea-Georgia-Azerbaijan-Armenia-Iran transport corridor. This would create opportunities for effective and reliable freight transport between the Middle East countries and the Central and East European countries.

At this meeting, Mohammad Ali Hassanzadeh as the Deputy Director of Port and Economic Affairs of the Ports and Maritime Organization carried out special talks as well as joint meetings with his Bulgarian counterpart, finalizing and signing the Memorandum of Understanding on Ports and maritime relations between the two countries.