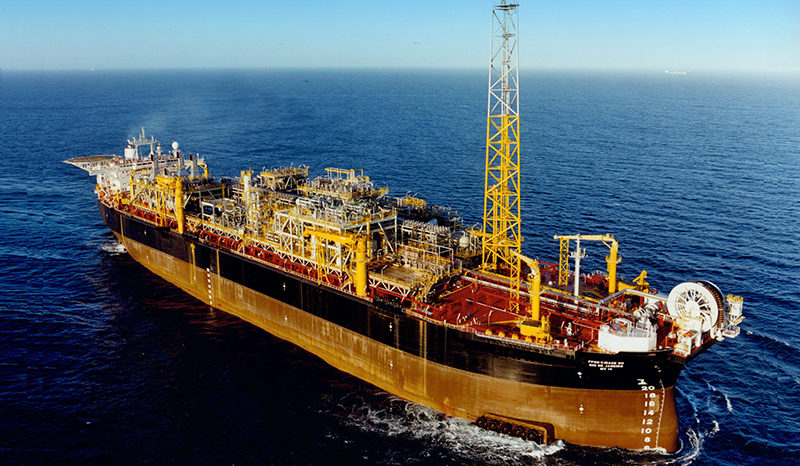 An investigation at the external tanks of FPSO 'Cidade do Rio de Janeiro', at the Espadarte field in Brazil, revealed cracks at the hull, the Tokyo-based operator MODEC informed.

Over the weekend, 1.2 cubic meter of residual oil leaked from the unit, which was identified and recovered, the operator said.

On Monday, 26 August, in a new overflight, the presence of oil at sea was perceived, in an estimated amount of 6.6 cubic meters.

Seven vessels are already at location, for recovery and dispersion, aside from four support vessels and one chopper for overflights. The increase on the extension of the cracks was identified since the beginning of the event, yet the vessel continues to be with stable positioning and safe conditions, under permanent monitoring of MODEC and Petrobras,

The FPSO 'Cidade do Rio de Janeiro' is located in the Campos Basin, 130 km off the coast of Brazil.

The unit is out of production since last year and in departure procedure from Espadarte location.

All crew members were disembarked over the period between August 24 and 26 and arrived safely at shore.

Another oil leak was also reported on 2 January in one of the tanks of the FPSO 'Cidade de Rio de Janeiro', resulting in a total volume of 4.9 m³ leaked.