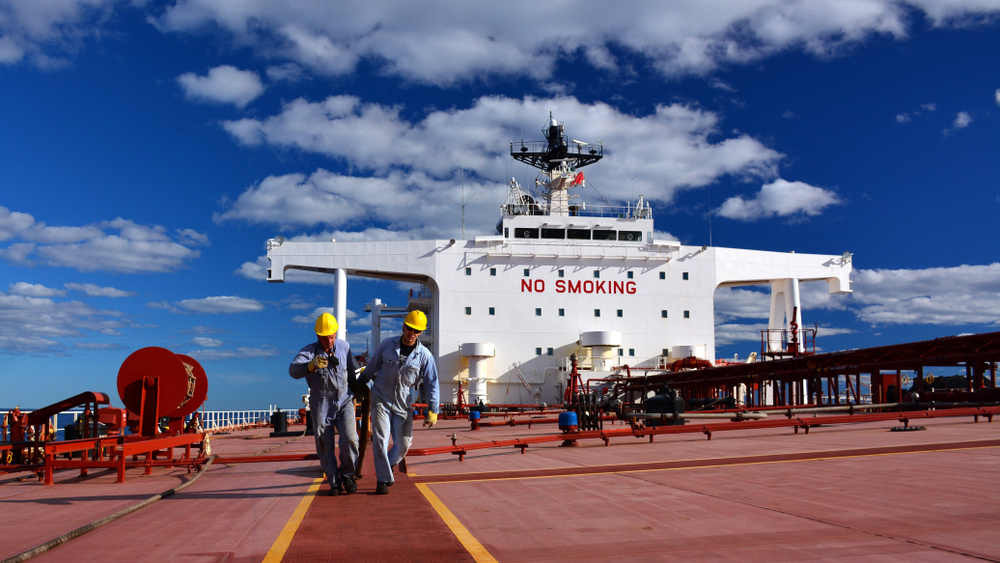 The Club aims to recognize seafarers by sharing the successes of ship managers and organisations in their crew repatriation achievements, and InterManager has asked the seafaring community for its assistance in collating a more accurate picture.

InterManager notes that the name was changes to better explain the aim of the initiative, as the data collected isn’t a competitive comparison between others who submit statistics: it exists to boost seafarers’ confidence and to demonstrate the community’s collective efforts to those who are sceptical about the shipping industry’s ability to successfully repatriate.

The Maritime Champions Club has already been a huge success, and InterManager would like to extend a massive thank you to those who have already taken part.

The Captain added that their most recent data shows that over 19,000 seafarers have already been successfully repatriated for crew changes, yet 200,450 seafarers are still due to travel.

Furthermore, Capt. Szymanski highlighted that they ask seafarers to share their initiative across social media and with industry contacts so that we can build a bigger picture of the true scale of success. Both the mainstream and maritime press have painted a bleak picture of the shipping industry, undermining the tremendous efforts undertaken by many ship and crew managers.

To remind, the Maritime Champions Club details the volume, nationality, and completed routes of those who have been relieved, and shows the efforts of national administrations and their willingness to cooperate and inspire those who are still in the planning phase.