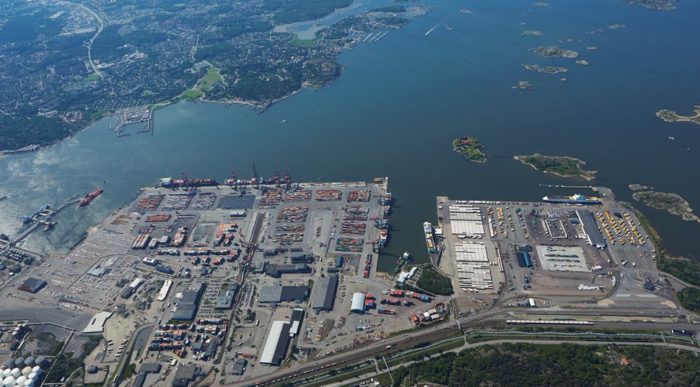 The trade association Interferry welcomed the IMO's decision for a 20% correction in its Energy Efficiency Design Index (EEDI) calculation formula for Ro-Ro and Ro-pax vessels. This decision is seen as an incentive to drive newbuild projects that have been obstructed by the current criteria. The decision can be applied immediately.

The EEDI says that, by certain dates, all types of new ships built for international operation must be more energy efficient than the average of existing designs in their respective trades.

After industry research and deliberations, supported by several flag administrations, the IMO adopted the draft amendment approved at last year’s MEPC session. As a result, the dataset used to establish the Ro-Ro and Ro-pax requirements contained many errors and thus it was agreed that a 20% correction had to be applied.

It’s important to stress that this is not a relaxation of the requirement for improved energy performance - it’s a fair and just way of ensuring the ferry sector achieves it. We are very pleased that our members will now be able to proceed with design projects that have previously been considered too risky.