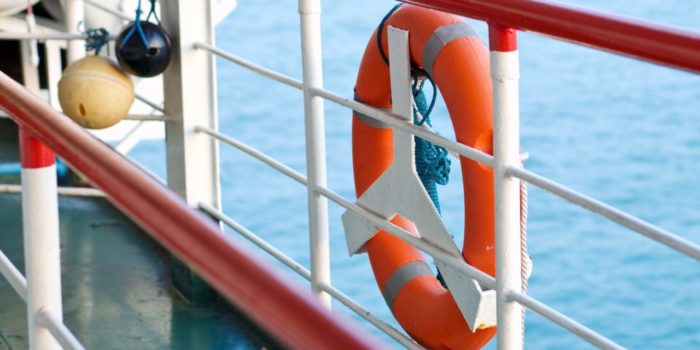 Global trade association Interferry published key lessons from the FERRYSAFE project, initiated earlier in 2019 to study safety advances in the Philippines. The project team has completed the second of two visits to the country and is now developing best practice guidance to assist the IMO and other developing nations. Week-long visits were made to Manila in March and ferry capital Cebu in late May.

Lessons learned suggest there is no “silver bullet” solution to explain how ferry fatalities in the Philippines have gradually fallen from highest in the world over the past 50 years to being much closer to the global average during the current decade,

The follow-up Cebu visit involved a further 22 interviews, including meetings with top national and regional officials from the maritime authority MARINA and the Cebu Port Authority.

Additional insights came from a three-hour session with highly engaged members of the regional Passenger Ship Spotting Society – one of whom survived a ferry capsize in 2005.

Previously, we did not have a good grip on how the national hull and P&I markets worked – we were told by insurance experts back in Europe that the Philippines ferry market was ‘not insurable’. We have learned, however, that requirements from national insurance companies have actually been a strong driver. Our further deliberations will keep pulling on that thread,