Intercargo published its Bulk Carrier Casualty Report for 2018. Intercargo calls all stakeholders to remain vigilant as cargo liquefaction continues to pose a major threat to the life of seafarers. The report focuses on bulk carrier casualties from 2009 to 2018 and provides an analysis on statistics and trends over the last 10 years.

Significant findings from the report resulted to:

As presented above, the likely root causes of the vessels being reported were:

According to the report, 48 bulk carriers over 10,000 dwt have been identified as total losses over this 10 year period.

Cargo failure and liquefaction, continue to be a major concern for dry bulk shipping.

There were 9 casualties of suspected cargo failure among the 48, consisted of 6 bulk carriers carrying nickel ore from Indonesia, 2 vessels with laterite (clay) iron ore from India and 1 with bauxite from Malaysia, and there were 101 lives lost associated with those 9 casualties against a total of 188 lives for all the 48 casualties. 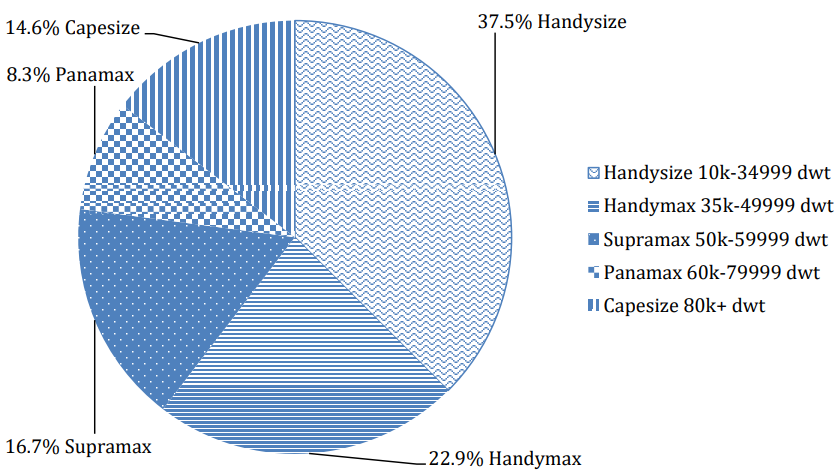 The reports proposes that ship operators should be extremely careful when loading during a wet season, as currently being experienced in certain parts of South East Asia, however it is paramount that the shippers and the local authorities fulfill their obligations as required by the IMSBC Code.

Some details further highlight the issue of slow reporting:

Concluding, Intercargo highlights the importance of timely submission of the casualty investigation reports to IMO from the relevant flag States, as a means of identifying the causes of the incidents and enabling corrective actions.

For more information, you may click the PDF herebelow 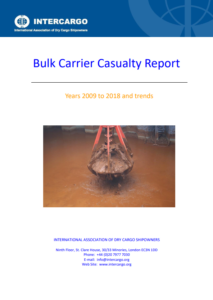