Interasia Catalyst still detained off Port Klang after fire onboard 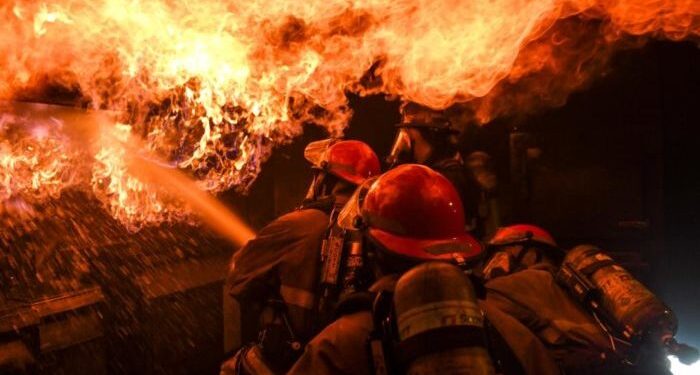 Above image is used for illustration purposes only / Credit: USnavy

Following the fire incident on board the Singaporean-flagged Interasia Catalyst, the vessel remains detained at anchorage off Port Klang.

Salvage services were provided by SMIT together with the Malaysia Fire Department, and the fire was eventually extinguished.

Whilst it is too early to assess the extent, it is likely that ship, and cargo and containers in the affected areas, will have suffered damages as a result of the fire &/or firefighting efforts.

As explained, shipowners have now declared General Average, so suitable GA securities will need to be in place before cargoes may be released for delivery.

W E Cox Claims Group has already received instructions from part cargo onboard and we are in contact with appointed GA Adjusters, Richards Hogg Lindley, in this respect. The initial estimate for GA is set at 18% of property values.