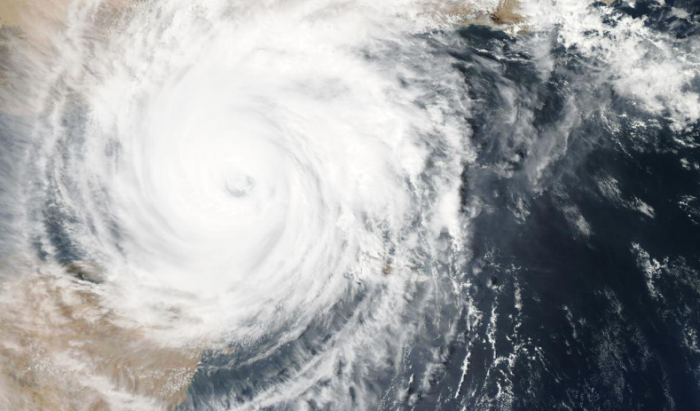 As the hurricane season has arrived, the Strike Club published a bulletin regarding Marine Delay Insurance covers offered, which covers shipowners for delays arising from hurricanes, cyclones and typhoons.

Hurricanes and cyclones are key risks for ship operations in many parts of the world. The impact of these phenomena ranges, from the rerouting of vessels in the face of weather events, to delays at ports as key infrastructure needs repairs.

The delay due to these events and the affect on revenue can be considerable, whether for an owner or a charterer. This is compounded by the increasing frequency and ferocity of these events with a 46% increase in weather disasters since 2000.

Strike Club can cover these risks, which are tailored specifically to an individual operator’s exposure. In addition, it presents examples of how marine delay insurance (MDI) can provide balance sheet protection when they take place.

Closure of a port by a lawful authority

The loading operations of a capesize bulk carrier are suspended by authorities at a Port due to the imminent arrival of a category 4 tropical cyclone. The vessel is moved to the anchorage and awaits the arrival of the cyclone 2 days later. Until the point that the ship would have been unable to continue to load anyway because of the weather, the delay suffered by the pre-emptive shutting down of the terminal would be recoverable excess of the applicable deductible up to a maximum of 20 days.

After the passage of a tropical cyclone, several mines and their infrastructure are severely affected by flooding. This causes prolonged suspension of operations and impacts the loading schedule at surrounding ports. This can lead to significant delay in the production and transport of cargo to port facilities for transshipment. A Panamax bulk carrier is delayed by 14 days because of this damage and delay.

The ship’s finger wharve 'A' is badly impacted by the cyclone and associated storm surges, making it unusable for several weeks afterwards. After the port’s reopening, vessels face delay as the loading speed of the terminal is reduced.

Delay caused by a covered risk

In the weeks after the reopening of the mines and ports, congestion forms at various terminals in the region. This congestion, which is a direct consequence of the closure of the ports and mines, continues for some weeks as full capacity returns to the region.

Delay caused by a non-covered risk

About the same time as the cyclone is being created, a capesize bulker is making its way towards the area for orders. The weather gets worse as the cyclone gathers pace and as the adverse weather begins to affect the the vessel, it makes a course change resulting in a 3 day delay in arrival for orders. 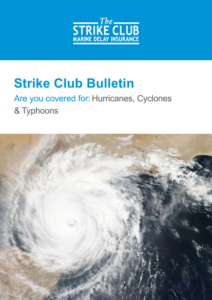