Inmarsat uncovers the acceleration of digitalization 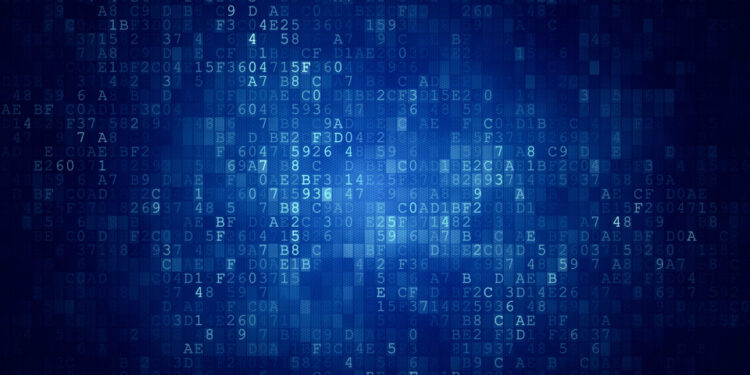 Inmarsat issued a report concerning the views of shipowners and ship managers in regards to the energy transition taking place within the shipping industry.

The report called “Digitalization Uncovered” analyzes the rapidly increasing need to get data off a vessel in real-time as opposed to using more manual methods such as noon reports; high frequency data delivery supports more meaningful insights and creates the potential for greater savings.

In a survey conducted in May 2020, the report sees owners/managers giving their primary drivers for digitalization as cost reduction and operational efficiencies (Top 3 ranking, 71% of respondents), followed by regulatory compliance.

Moreover, digital navigation solutions were second, accounting for between one fifth and one quarter of the applications deployed or under test.

The report notes that despite these encouraging findings on digital adoption, where owners and managers were asked to identify challenges to implementation, 37% of 186 respondents included ‘lack of or little evidence of value for money’ as a ‘top 3’ reason.

Yet, only 6% of respondents suggested that they felt so challenged because their “existing systems are good enough”, while the linked issues of lack of data standardization (27%) and disjointed data and systems (27%) were counted separately. Other reasons for resistance were identified as expectations of a risk of cyber attack and lack of staff training.

The report notes that if there are changes occurring in demand patterns, the same can be said for supply. With big data, AI and IoT sensors seen as delivering the largest digitalization benefits, 66% of respondents were using solutions from existing OEMs and suppliers.

Concluding, you may learn more about the report by clicking here.