by Peter Broadhurst
in Opinions 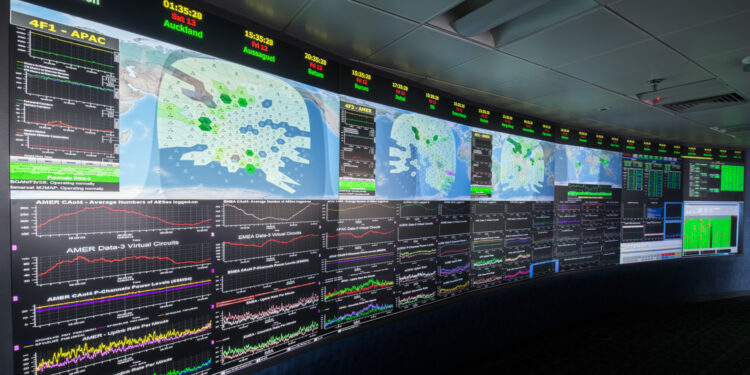 The entry into force of the IMO’s Polar Code from January 2017 and high profile orders for ‘expedition’ cruise ships ensure polar shipping remains a ‘hot topic’ at Inmarsat, despite the sluggish offshore exploration market. Peter Broadhurst, Inmarsat Senior VP Safety and Security Services highlights that safety in the most remote waters is always a priority for Inmarsat which is the only provider of satellite communications technology approved under the IMO’s Global Marine Distress and Safety System (GMDSS).

Inmarsat has provided the coverage to meet the performance A.1001(25) standards set out at IMO since the inception of the GMDSS over 35 years ago. The mandatory performance framework for GMDSS includes four defined sea zones, A1-A4, where A4 refers to areas above 70 deg N and below 70 deg S. To date, mandatory GMDSS coverage of A4 sea areas has been achieved via MF and HF bands.

“At Inmarsat, experience has been the key in meeting our public service commitments, which is why our contribution to the current review of GMDSS at IMO is critical,” says Broadhurst.

As the imminent entry into force of the Polar Code demonstrates, regulators have been under pressure to cover growing commercial ship traffic in polar waters. Admittedly, the Northern Sea Route saw only 18 complete transits in 2015 — sharply down on the record-­breaking 71 transits recorded in 2013. However, potential for the Northwest Passage remains high, especially after Crystal Serenity cruised through in September 2016, Broadhurst points out.

Uptake of Inmarsat’s Fleet Xpress since its March 2016 launch suggest that the maritime market has a substantial appetite for greater coverage and faster Internet speeds than is possible using traditional VSAT. Based on the new Inmarsat I-5 constellation, Fleet Xpress delivers high speed Ka-band, with automated switching to back-up L-Band services via the I-4 network for continuous connectivity. High speed connectivity is powering a revolution in maritime data, improving business intelligence, and enhancing vessel performance and crew welfare, Broadhurst says.

“A Fleet Xpress trial onboard the adventure cruise ship Ocean Nova has already demonstrated that these capabilities are available in polar waters,” he adds, referring to a project that led on to a commercial order. “That used a Cobham SAILOR 100GX antenna to deliver on its promise of high-speed seamless mobile broadband at 55 S – 62 S in the Antarctic in low-horizon satellite views through heavy cloud cover and precipitation.”

“I think that the importance of robust hardware in Arctic operations is sometimes overlooked,” he says. “The antenna supplied by our hardware partners was manufactured to withstand the toughest conditions and provide stable connectivity regardless of location.”

In late 2015, on his 15,000 mile trek around the Canadian Arctic, explorer and artist Cory Trépanier stayed safe using an Inmarsat IsatPhone 2 mobile satellite phone and connected to his web audience using the IsatHub.
“It’s an example of how Inmarsat remains at the forefront of Arctic communications because it builds on experience,” says Broadhurst. “We know that commercial maritime customers value continuous reliability at reliable rates above everything else.”