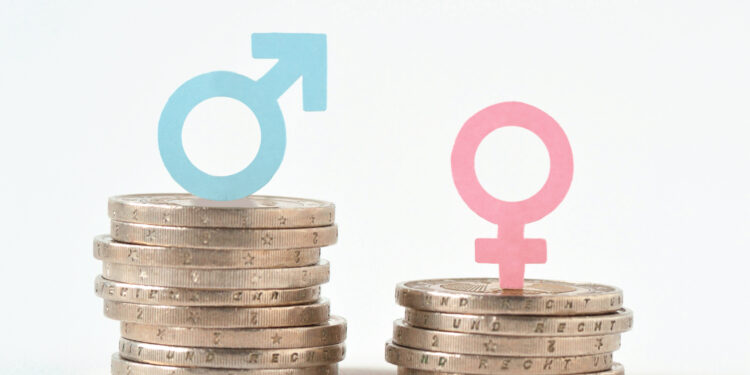 Gender pay gap is a significant part of gender discrimination across all business sectors and maritime included. Recent ILOSTAT data showed that the median gender wage gap for 115 countries with available data is 14% in favor of men. In shipping, the latest survey by HR Consulting from Spinnaker Global showed men earn almost 44% more than women.

Gender pay gap is the difference between the gross hourly earnings between working men and working women.

The EU has also shed specific focus on tackling gender discrimination in the workforce.

Key facts on gender pay gap in the EU

The EU Commission has issued the following infographic, on the occasion of the Equal Pay Day in November 2019.

The infographic provides the key facts and myths on gender pay gap in the EU: 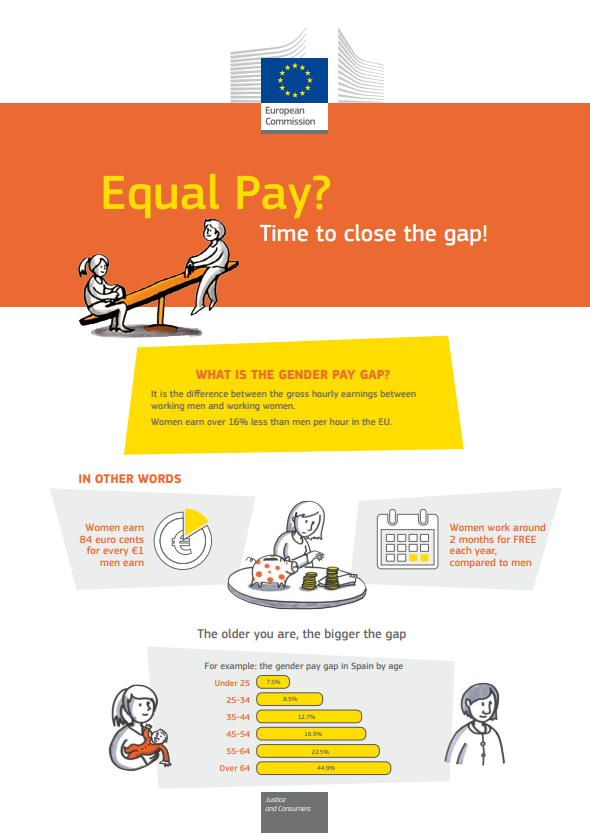 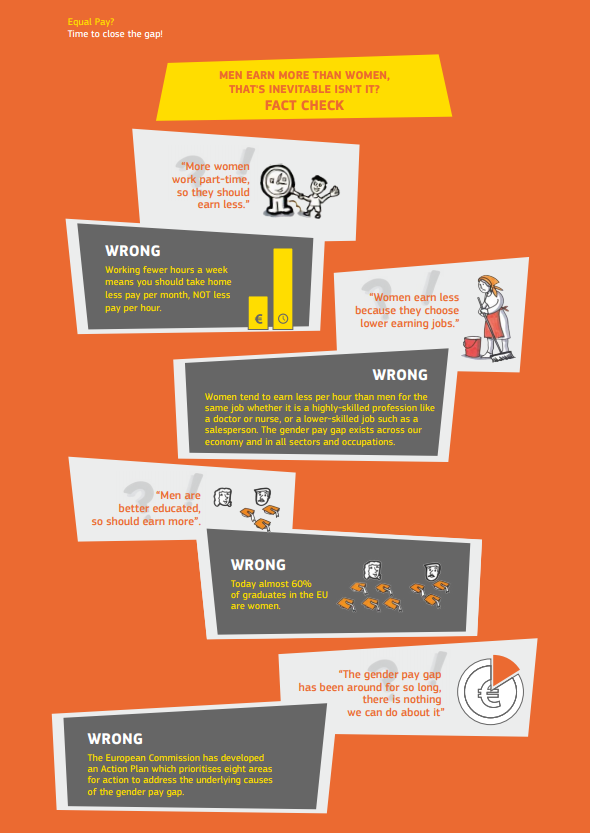 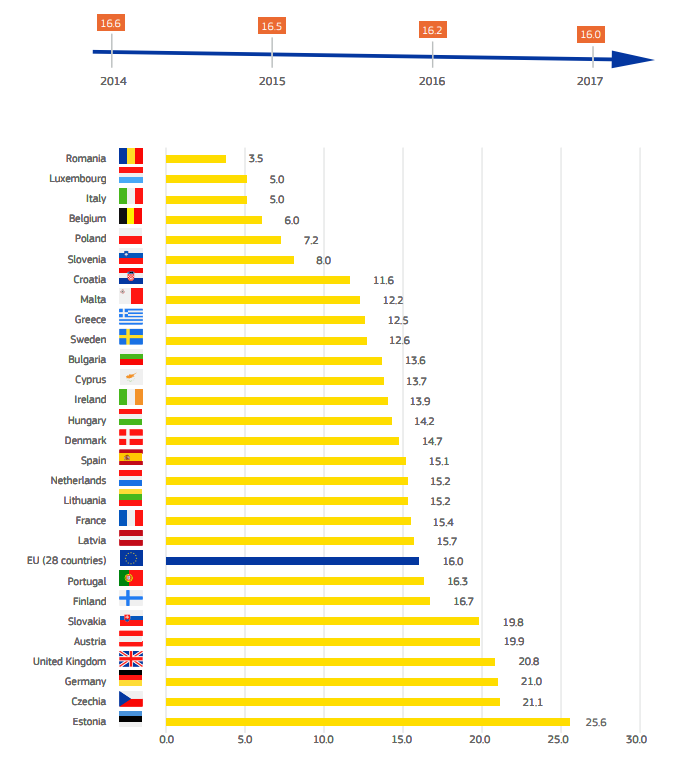 Why should we fix it? Because: