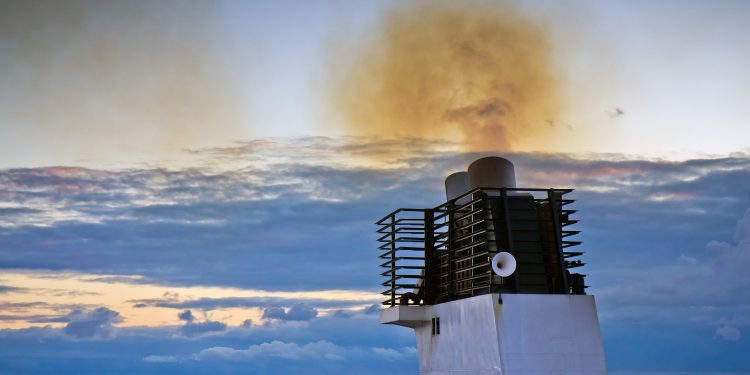 IMO estimates that since 1 January 2020, the entry into effect of the IMO 2020 regulations led to an estimated 77% drop in overall Sulphur Oxide emissions from ships, significantly improving air quality and protecting human health.

Before the entry into force of the new limit, most ships were using heavy fuel oil. Derived as a residue from crude oil distillation, heavy fuel oil had a much higher sulphur content which, following combustion in the engine, ended up in ships’ emissions. Now, the vast majority of ships are using very low sulphur fuel oil (VLSFO) to comply with the new limit, and no safety issues have to date been reported to IMO.

”Just a useful reminder, not least to everyone that followed the debates during the last 6 months of 2019. We will face the same scaremongering from the same actors on GHG…IMO2020 is a success and shows that major and global changes are possible.” commented on twitter Mr. Simon Bergulf, Senior Director ESG Public & Regulatory Affairs at AP Moller – Maersk

”Great news that only goes to prove that is was possible to make the change . Now let’s move on to GHG emissions and the phasing out of fossil fuels” added Ms Maria Skipper Schwenn, Director at Danish Shipping.

Premature deaths, cardiovascular, respiratory and pulmonary diseases will all be reduced

The majority of ships will switch to higher quality, low sulphur fuel oil to meet the limit