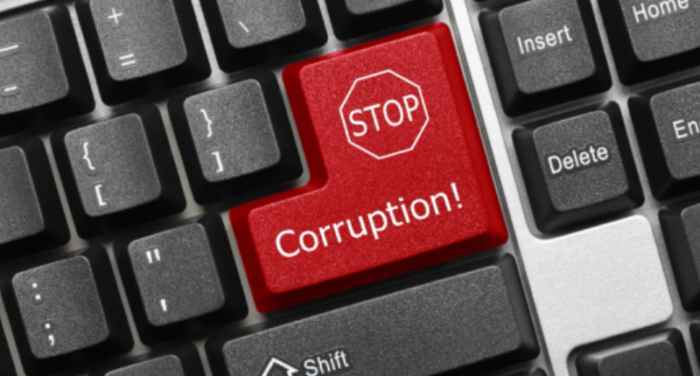 The Maritime Anti-Corruption Network (MACN), representing 150 companies from across shipping, has called the industry to help in mapping out corruption hotspots in the port and maritime sector.

The data collected will feed into MACN’s Collective Action Strategy and inform which countries, ports, and corruption hot spots MACN should focus on when implementing its Anti-Corruption Collective Action Initiatives in the coming years.

MACN has implemented Collective Action Initiatives in partnership with the industry, governments, and civil society since 2012 to counter corruption in challenging environments such as Nigeria, Egypt, and Ukraine. For its actions, MACN was also the winner of the 2018 SAFETY4SEA Sustainability Award.

Data around corruption is used to support stakeholders that are prepared to collaborate to bring about the change and achieve tangible reductions in corruption at port level. As a first step to mapping out corruption in the port and maritime sector, MACN is asking its members, the wider industry, and other relevant stakeholders to list the top corruption hot-spots where ships and seafarers face frequent and severe corruption challenges.