Indian Ocean MoU issued its annual PSC report for 2018, informing that a total of 252 ships were detained in the region, bringing the overall detention percentage for the year at 4.42 %. This number represents a decrease compared to the 4.95 % recorded in 2017. 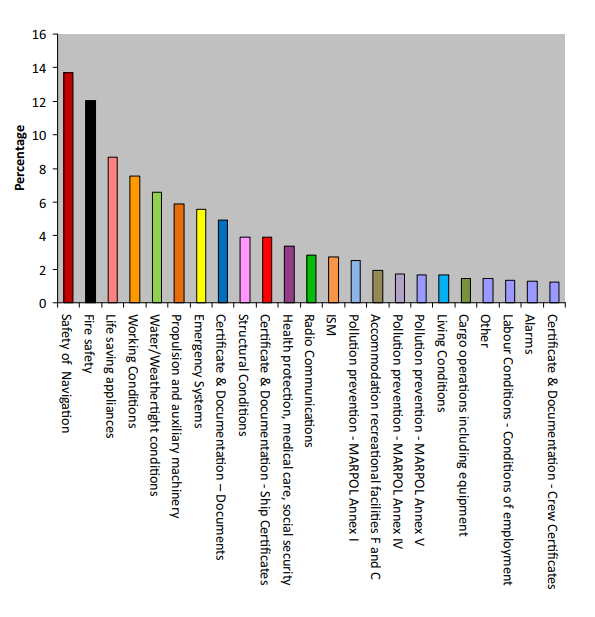 Percentage of Ship Type with Deficiencies 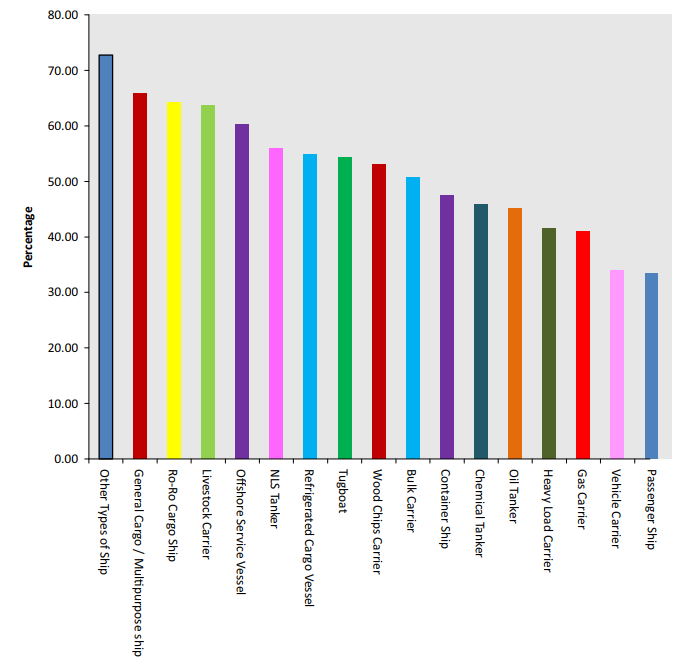 Comparison of Detentions per Ship Type 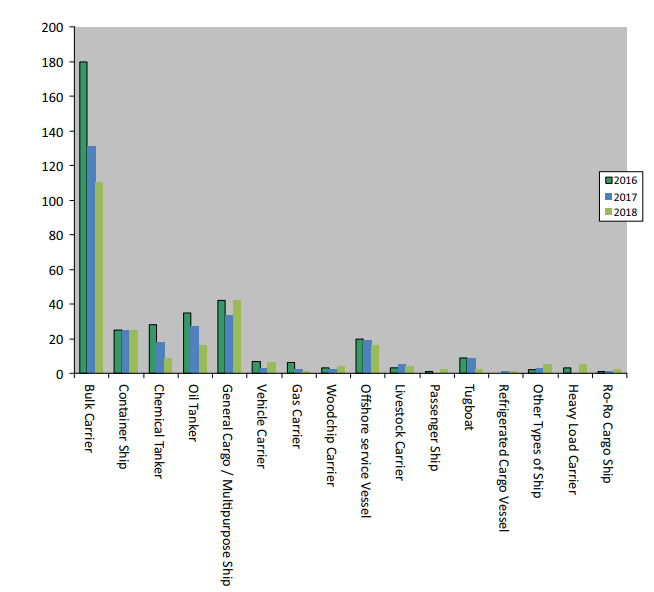 Percentage of Detention per Ship Type 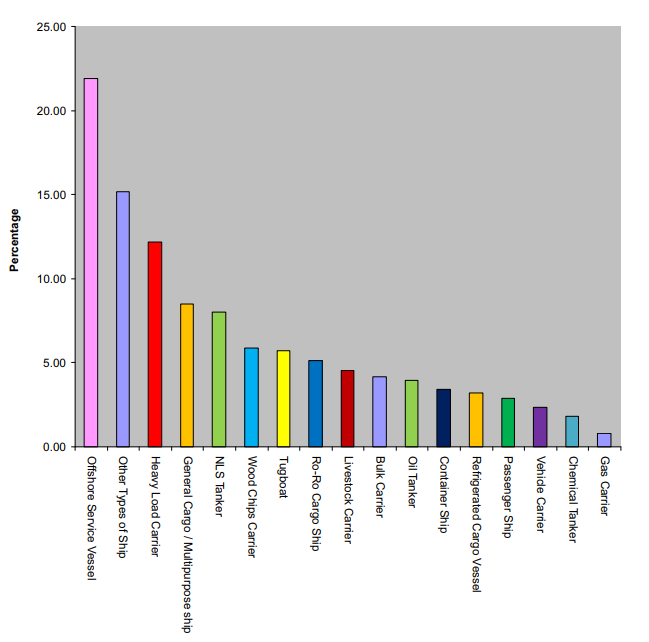 The information given in the tables and charts represents the port State control activities of Australia, Bangladesh, Comoros, France, India, Iran, Kenya, Myanmar, Maldives, Mauritius, Oman, Seychelles, Sri Lanka, South Africa, and Sudan. The remaining member Authorities are trying to overcome the challenges in carrying out their PSC inspection activities.

Each record their PSC data with both MoUs, and so when considering a world picture of statistics, this duplication of data needs to be taken into 1 account. 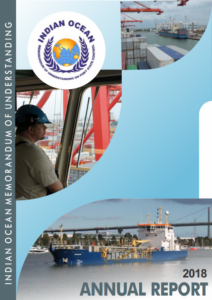