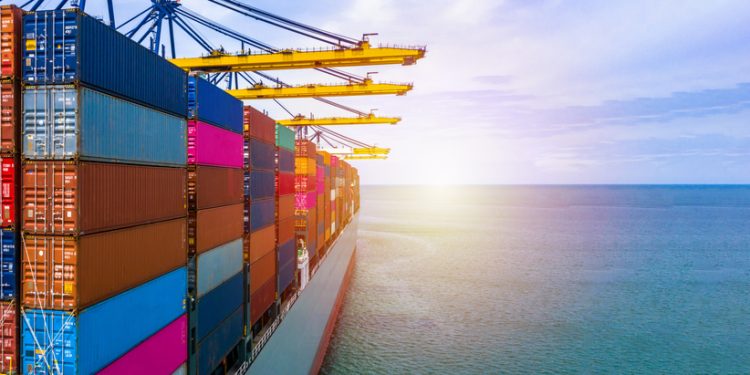 The Indian MoU published its annual report for 2021, reporting a total of 4993 inspections. Out of these inspections, 2197 had deficiencies and the total numbers of deficiencies were 9131.

Serious deficiencies noted by the Port State Control officers (PSCOs) led to the detention of 198 ships and needed to be rectified prior to the ships’ departure.

In addition, the average number of deficiencies per inspection in 2021 (1.82) has slightly decreased compared to the previous year (1.95).

As for the nature of deficiencies, fire safety issues are on top with 1332 deficiencies, followed by safety of navigation with 1177, and water/weatherteight conditions coming in third with 640 deficiencies.