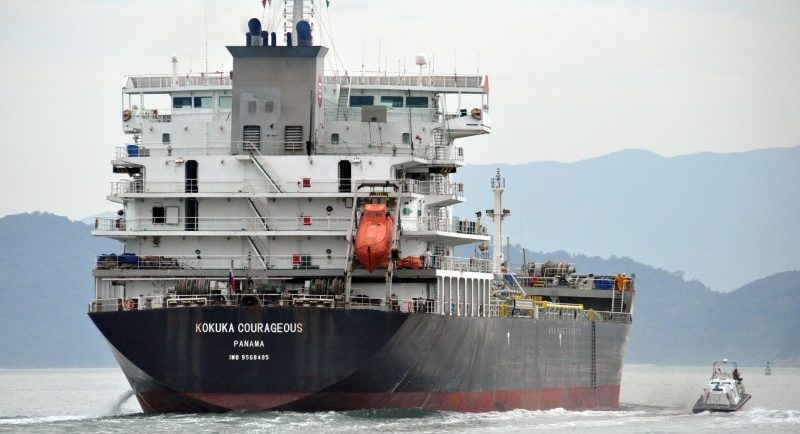 Above image is used for illustration purposes only / Credit: Shipspotting

The Indian Ministry of Defence announced that the Indian Navy deployed two vessels in the Gulf of Oman to secure Indian flagged vessels, following the recent attack on two tankers in the region.

Specifically, the Ministry issued a statement noting that in addition to deploying the two vessels, Chennai and Sunayna, 'aerial surveillance by IN aircraft is also being undertaken in the area.'

Meanwhile, the Ministry commented that the Information Fusion Centre – Indian Ocean Region which was launched by the IN in December 2018 at Gurugram, is also keeping a close watch on the movement of ships in the Gulf region.

Generally, the attack against the two oil tankers which took place on June 13, raised concerns in the shipping industry and negative comments, as the shipping sector condemned the attack as an 'intolerable' act.

Many, amongst them also the US, believe that behind the attack is Iran, as they published footage and images according to which the limpet mine used in the attack looks familiar with the Iranian military equipment.

In yesterday's events, President Donald Trump commented that 'Iran made a very big mistake!', who then, authorised military strikes against Iran in retaliation for drowning an American surveillance drone but then ‘pulled back’ from launching them.