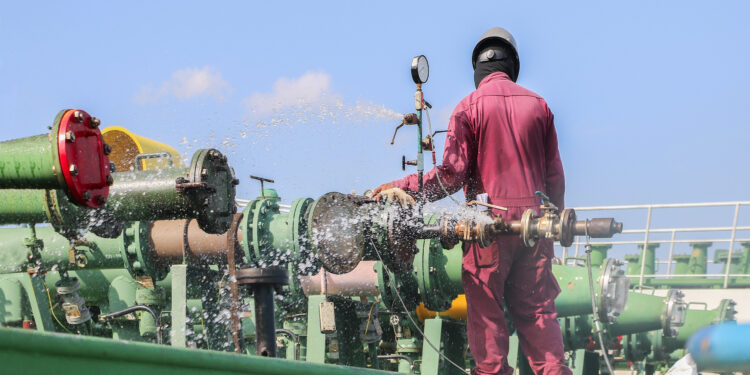 The Maritime Union of India (MUI) launched the ‘Service to Stranded Seafarers’ project, in order to create a database of the Indian seafarers who are currently languishing in jails abroad.

Currently, a delegation is expected to meet the Union Minister for Shipping, along with the Minister of External Affairs, in order to seek the government’s intervention to help such seafarers.

Commenting on the development, MUI General Secretary Amar Singh Thakur estimates that about 500 Indian seafarers are in foreign jails due to criminal charges, lack of proper documentation, detention of vessels, and abandonment of ships. However, only those who are able to contact their relatives in India, are able to get legal support and assistance.

What is more, a delegation of MUI office bearers will meet the Union Shipping Minister of India and the Minister of External Affairs of India, so as to seek India’s intervention to help Indian seafarers.

Nonetheless, there is no updated data of the Indian seafarers who are imprisoned in jails of Indonesia, Iran, Iraq and many other countries. Under the ‘Service to Stranded Seafarers’ project, MUI enabled temporary passports to two Indian seafarers through cooperation of ITF and Embassy of Tehran in India.

MUI has also planned to consult lawyers across the globe in association with the Indian Shipping Ministry, Indian embassies, ITF and various maritime unions across the globe, to seek an early release of such Indian seafarers.