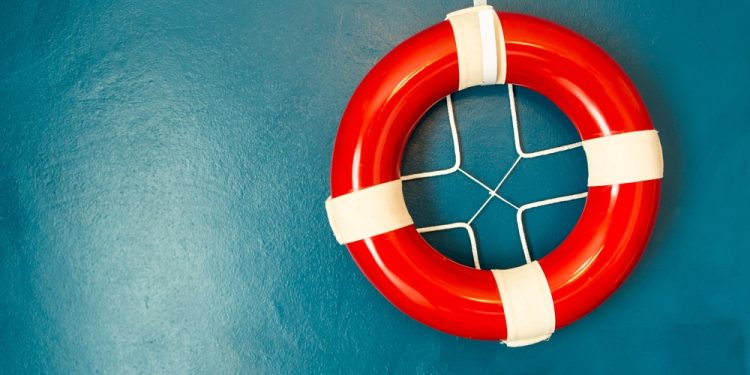 On January 1, the Indian Coast Guard (ICG) successfully rescued 12 members of the crew from a sinking supply ship in the Arabian Sea off the coast of Gujarat.

The operation took place on New Year’s Eve, after a distress message received by the ICG Maritime Rescue Coordination Centre (MRCC) based in Mumbai at around 11 am.

The Motorized Supply Vessel (MSV) was reported to be flooded heavily and sinking. As it eventually sank, 12 crew members from India were taken up on the Motor Tanker (MT) Searanger.

Upon getting the call, the MRCC alerted vessels operating near the incident area and coordinated with the Maritime Rescue sub-centre (MRSC), Porbandar, to divert a motor tanker dubbed Searanger to assist the vessel.

The ICG vessel Sarthak operating in the area was also diverted, and the ICG fast interceptor class of vessel C-152 sailed from Gujarat’s Vadinar.